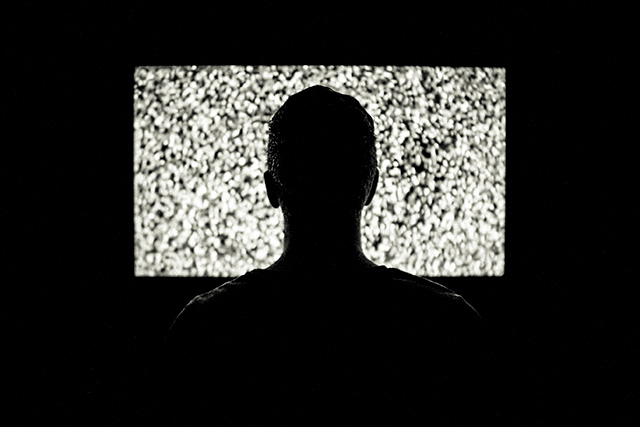 From the time the Federal Communications Commission was created in 1934, through the 1970s, the US government largely acted to preserve media diversity and prevent media consolidation, putting in place regulations that discouraged any one corporation from owning too many newspapers or television stations or from reaching too large an audience. “The widest possible dissemination of information from diverse and antagonistic sources is essential to the welfare of the public,” Supreme Court Justice Hugo Black wrote in 1945, blocking a merger between the Associated Press and other newspaper publishing companies. It was a popular viewpoint at the time — preventing media consolidation was seen as strengthening the First Amendment.
But in the 1980s, Ronald Reagan’s FCC Chairman Mark Fowler brought a new, deregulatory view into vogue, and the federal government’s efforts to prevent media consolidation began to unravel. A watershed moment came a decade later, when Bill Clinton’s decision to sign the Telecommunications Act of 1996 handed lobbyists a major victory. The law was a massive dose of deregulation that dramatically raised caps on the number of local newspapers and television stations a single corporation could own, and the percentage of the national audience a single corporation could reach.
In a way, the media’s coverage of the Telecommunications Act of 1996 illustrated the perils of a corporate media. “The three big networks that were really dominant then basically didn’t cover the bill,” Zeynep Tufekci, a sociology professor and writer on the internet, politics and society, told the public radio program Marketplace last year. “They just kind of ignored it.”
When corporations control media coverage, they can keep the public in the dark about legislation that hurts the public interest but helps their bottom line.
Now That We Have Online News, Does Media Consolidation Really Matter?
Short answer: Yes.
Even though many people now get their news online, a recent Pew Research Center study found that 57 percent of Americans get their news from television, 25 percent from radio and 20 percent from newspapers. Further, many online outlets are owned or funded by the same large media corporations.
Importantly, it’s businesses and politicians in our local communities that have the greatest impact on our lives. Increasingly, however, journalists at local broadcasters and newspapers are having their priorities dictated by corporations with little knowledge of the communities they cover. The gap left behind is one that most online outlets won’t fill. For all the great journalism that sites like Buzzfeed, Vox and Talking Points Memo (to name a few we follow) produce on federal lawmaking and international corporations, these outlets do not have a reporter covering city hall or the leaky chemical tank at the local manufacturing plant.
Columbia Journalism Review‘s latest issue looks at the state of local news and the growing problem of local news deserts. Media consolidation has the effect of squelching local reporting in favor of syndicated reports. Mother Jones reported in 2014 that only 1 in 4 local TV stations actually produce their own content.
“You have these viewing choices across local stations, but you don’t really have alternatives if they are presenting the same thing,” media researcher Danilo Yanich of the University of Delaware told Pew. “That’s what’s wrong with it.”
(Image: Courtesy of Columbia Journalism Review. See a larger version here.)

What’s Going on Under Trump?
Trump’s FCC Chairman Ajit Pai is excited to deregulate further. “There are synergies that are possible that our rules need to make sure we don’t prohibit pre-emptively,” he said in March.
One corporate favor he has offered up is a proposal to unwind net neutrality provisions. Net neutrality isn’t directly related to media consolidation, but — like the Telecommunications Act of 1996 — the coverage of net neutrality illustrates the perils of corporate media. This issue, while perennially one that motivates activists, often receives very little news coverage. This may be because, as Tufekci theorized on Marketplace, some of the companies that allocate budgets for newsrooms also deliver information via the internet and thus have a stake in the net neutrality debate. Comcast, an internet service provider, recently merged with NBC Universal, which, in turn, has a stake in or partnerships with many other media brands.
Even more relevant to this discussion, however, are Pai’s efforts to relax media ownership laws further. He has already started to do so; as a result, Sinclair Broadcasting, a company that owns local news stations, is planning to buy Tribune media, giving the company control over more than 200 stations.
If that happens, these stations’ local news coverage would be another victim of media consolidation.