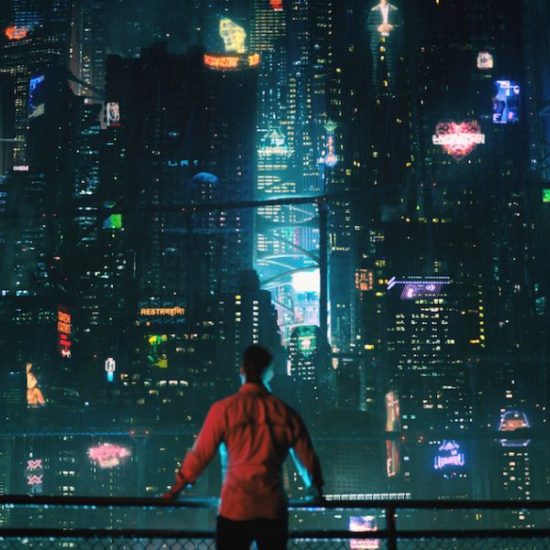 All the Way. Cranston as LBJ must be seen: a raving review
All the Way is a Broadway show that is marketed as ‘this’ but it is, in fact ‘that’.
I went to the theater expecting a one man show. The shows posters and commercials mislead a Breaking Bad prequel and I expected another facet of the Walter White implosion.
‘This’ is not what it is. Thankfully it is ‘that’, which I will briefly describe and it is so much more.
There is a large cast and they are essential to giving the story its political framework. Bryan Cranston is genius. He is not Walter White in guise, he is someone else. It is amazing to watch. There is no hint of the perverted Dentist character from Seinfeld or the father from Malcolm in the Middle. This is not a juxtaposition of those recognizable characters in an unfamiliar setting. This is a new character with no artifacts or relics of his prior roles.
Another remarkable thing is the story is so complex and yet it is enjoyable. It is not tedious. It is human. No easy mythology, no sordid sex scenes, violent deviancies or simple morality lesson. It is the real story of the relationship that Johnson had to his cabinet, advisors, the press, his party, his wife, Martin Luther King Jr. and, most importantly, the relationship he had to himself.
I am not qualified to give any commentary to the politics, motives or miscellany. For that refer to a reliable source.  Nor can i assist the unsusre by providing a synopsis. But I can tell you about this play. It is amazing. I loved it.
It is cinematic. It should be a movie.
The set design is wondrous. Clothing also, script and dialogue, all excellent. It is not pretentious. No smirking humor that amused its writers or a drama with stilted, unnatural and showy dialogue
I should also include that President Lyndon Johnson has been a mystery to me. I am somewhat academic with the revolutionary presidents and the times a little before and after.
LBJ, for me, has been lost in a whirlwind. He sometimes seems to be just the respite that happened between Kennedy and Nixon. Between the man on the moon and the end of the Vietnam War. Somewhere, between the Beatles and Michael Jackson.
I have always wanted to learn more about him but the Robert Caro books seemed just ‘too much’. Caro’s the Power Broker is one of my favorite books. It is an amazing narrative, but his 3 books on Johnson are 2 books too much. I do not possess the reading endurance nor the obsession required to read, nonetheless enjoy such an endeavor.
Also, I should note that the NYTimes reviewed All the Way and gave it a very mediocre review. They are dicks. I don’t know how else to respond to properly rebut their criticism.
I loved, the audience loved it. It was a magnificent show