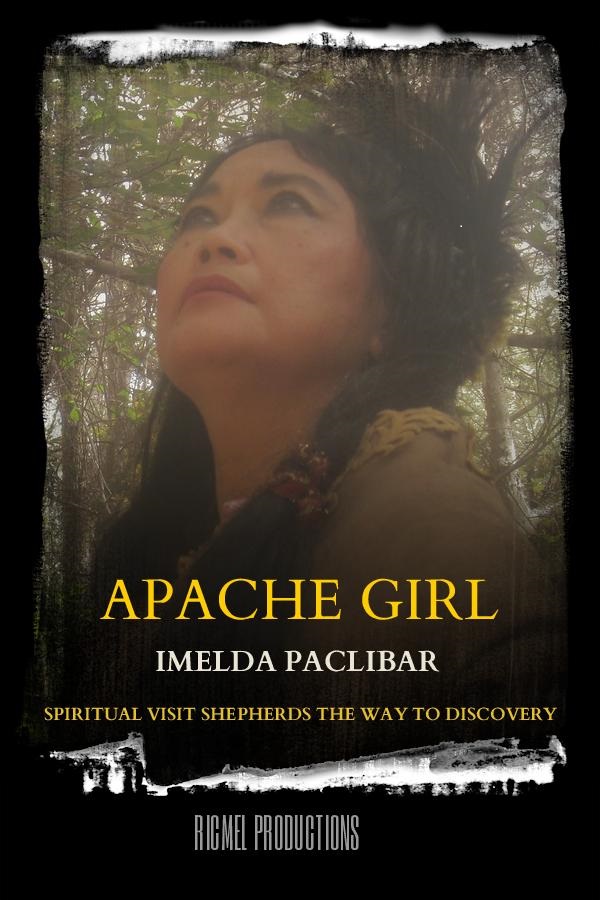 ‘Apache Girl‘ is a short film that has been garnering quite a few nominations and wins in the International film festival circuit. It has won honors such as “Best Human Rights Film” from the New York-Tri State International Film Festival. Now it has arrived at the Marina Del Rey Film Festival to share the story of two brave Apache women Lozen and Dahteste.

This short motion picture pays homage to two female Apache Warriors and their struggle against United States government in the late 1800s in Southern Arizona and New Mexico. Two women rise to defend their tribe against the unconscionable acts that Native Americans endured at the time; trying to to prevent the loss of lives and the loss of their heritage.

Award winning writer and director Richard Pines takes you on a visual journey of the Southwest while award winning actress Imelda Palicbar takes the viewers on an emotional journey playing both Lozen and Dahteste on screen.