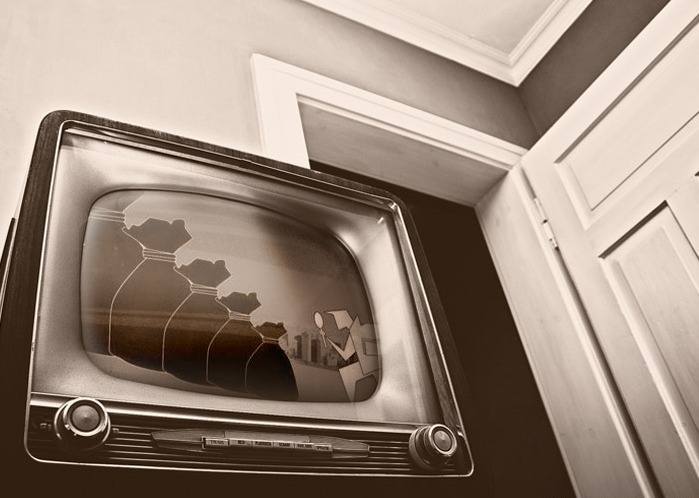 This post was written by Kaushik Basu, the C. Marks Professor of International Studies and professor of economics at Cornell University, was chief economic adviser to the Indian government in 2009-12 and chief economist of the World Bank in 2012-16. It originally appeared as his OpEd in the NYTimes
In 1776, Adam Smith described the power of the market’s “invisible hand.” Although some economists have since overstated this power, dismissing the role of government regulation, it’s true that the market, when left to itself, often manages to meet a society’s economic needs in ways that no one fully understands. It’s a mistake for the state to disrupt it wantonly and for bureaucrats to try to do its job.
And that’s just the mistake India made last fall.
On Nov. 8, 2016, the Indian government suddenly declared that as of midnight that night all bills in denominations of 500 and 1,000 rupees would cease to be legal tender. “Demonetization,” as the policy is called, applied to 86 percent of the value of all currency in circulation. It was a state intervention of historic proportion.
The goal, the government said, was to eliminate fake Indian currency notes, force people to bring out wealth they had hidden to avoid paying taxes on it — so-called black money — and help India switch from cash to digital money. To counter the criticism that erupted, the government later pointed to other countries that had adopted similar measures in recent times, including Iraq, North Korea and Venezuela.
Nearly eight months later, a lot of data is now available to help us assess what demonetization has actually wrought. Here it is, in a word: Demonetization failed to do what it was supposed to do, and although the immediate disruption it caused was less severe than feared at first, the policy’s impact is turning out to be more protracted than initially expected.
Very little black money has been caught. The truly corrupt hold their black money not as money at all, but as real estate and bank balances abroad. The government had authorized people to trade in up to 4,000 rupees in the canceled notes, so some parceled their 500- and 1,000-rupee bills into small bundles and got multiple agents (“money mules”) to change them, no questions asked. The government’s freshly minted 2,000-rupee notes promptly became the new stash currency of choice.

In the first weeks, even months, following demonetization, there was visible chaos. Soviet-era-style queues snaked in front of banks and A.T.M.s. The informal sector — mostly small traders, farmers and small unregistered businesses, which often don’t have bank accounts — reeled from cash shortages. But the immediate damage caused, though large, was not as large as some of us had feared. G.D.P. growth in the last quarter of 2016 was 7 percent and manufacturing activity continued to grow.
On the other hand, there may be greater long-term side effects than expected.
The problems appeared unexpectedly, when agricultural products arrived on the market. In January, with cash shortages in full swing, demand plunged and food prices collapsed. By February, potato prices in Uttar Pradesh were just over half of what they had been during most of 2016 (at around 350 rupees per quintal, instead of over 600 rupees per quintal). Tomato prices were less than one-third. Onion prices in May were half of what they had been a year before. The cost of onions in India is notoriously volatile — and often influenced by politics and elections — but the likeliest culprit for this year’s drop was demonetization.
The outcome was curious: Widespread suffering in the midst of plenty. Incomes crashed and distress mounted among farmers, a group in India already affected by high suicide rates because of mass indebtedness.
And the downturn has hit more than the farming sector.
The Indian economy was on a good trajectory until last year, and the government deserves credit for that. It had taken major steps to cut the costs of doing business and unify taxes on goods and services. With, in addition, the drop in world oil prices (which meant huge savings for India, an oil importer) and the rise of labor costs in China (which made Indian manufacturing and exports more competitive), there was every reason to believe that the Indian economy would soon get back to where it was before the 2008 world financial crisis: growing at over 9 percent per year.
Instead, India’s growth in the first quarter of 2017 was 6.1 percent, down from 7.9 percent in the fiscal year 2015-16.
An economy is a complex machine, and there is no way to be absolutely certain that the cause of all this is demonetization. But there is a telltale sign: Much of the slowdown originated in the financial sector. Rural loansincreased by only 2.5 percent between October 2016 and April 2017, compared with 12.9 percent a year before. The rate of growth in overall bank credit declined.
The growth in industrial output in April was a paltry 3.1 percent, down from 6.5 percent the previous April. In the first quarter of 2017, the construction sector actually shrank, by 3.7 percent, over the previous quarter.
All this augurs poorly for the months to come: As the agriculture sector slows down in response to low crop prices and the credit shortage begins to bite, overall growth will likely fall further. The state-engineered shock of demonetization will continue to course through the economy.
Demonetization did boost the use of digital money, which is more efficient than paper money. But the government didn’t need to put 86 percent of the currency out of circulation to achieve that. Demonetization was too coarse an approach, and it accomplished too little while causing too much collateral damage.
India’s economy has enormous strengths — such as high rates of savings and investment — and this crisis will pass. But just as sailors heading to sea disregard the winds and waves at their peril, economic policy makers cannot ignore the laws of economics, and intervene in the market with a blunt and heavy hand, without risking shipwreck.

This post was written by Kaushik Basu, the C. Marks Professor of International Studies and professor of economics at Cornell University, was chief economic adviser to the Indian government in 2009-12 and chief economist of the World Bank in 2012-16. It originally appeared as his OpEd in the NYTimes

Opinion | India and the Visible Hand of the Market
Very little black money has been caught. The truly corrupt hold their black money not as money at all, but as real estate and bank balances abroad. The government had authorized people to trade in up to 4,000 rupees in the canceled notes, so some parceled their 500- and 1,000-rupee bills into small bundles and got multiple agents (“money mules”) to change them, no questions asked.