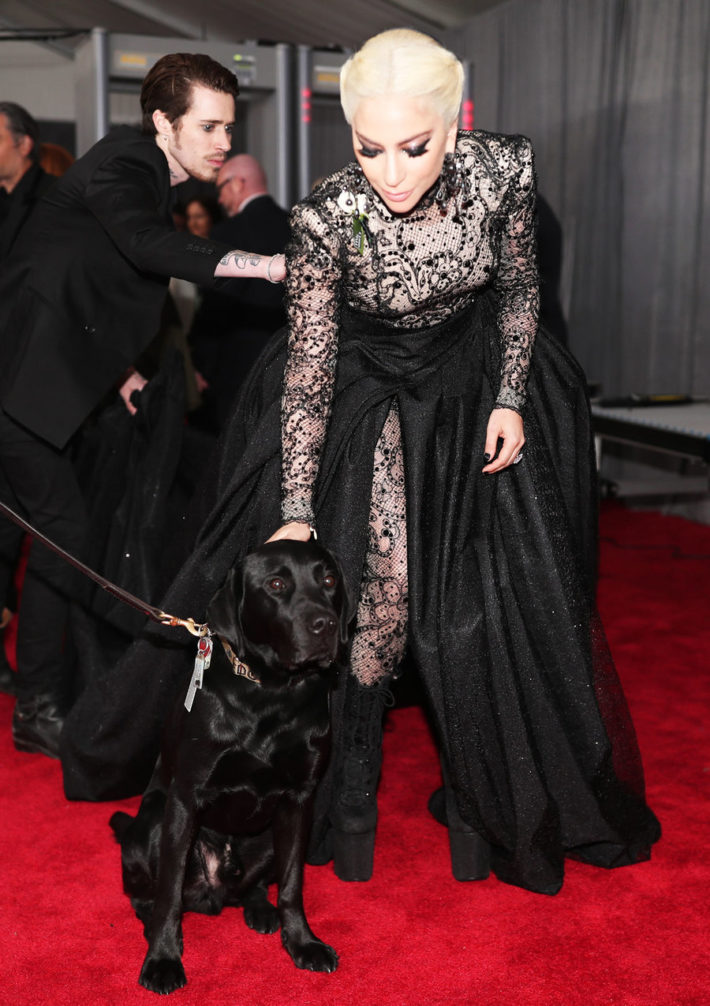 It’s a safe bet that more eyes than usual will be focused on Friday’s announcement of the 2019 Grammy Award nominations.

For the first time in Grammy history, the ceremony is rolling out under the watchful eye of a high-profile diversity and inclusion task force created by the Recording Academy.

January’s 60th awards ceremony won praise for emphasizing hip-hop and R&B in many top fields — the pop-leaning R&B of Bruno Mars won the album of the year — but was almost immediately overshadowed by a #GrammysSoMale backlash. Female artists were largely shut out in the top awards categories, and in an interview after the ceremony, Recording Academy President and CEO Neil Portnow compounded the issue by stating that women should “step up.”

But it doesn’t requirea task force to seethat #GrammysSoMale shouldn’t be an issue for the Feb. 10, 2019, awards. That’s provided, of course, that the Recording Academy’s approximately 13,000 voting members had their pulse on the most important music of 2018.

A look at the most popular and critically acclaimed works of the last few months reveals that the bulk of them were created by female artists such as Taylor Swift, Cardi B., Kacey Musgraves, Janelle Monáe, St. Vincent, Kali Uchis, Ariana Grande and Courtney Barnett, among many, many others.

Of course, if the Grammys get it wrong, it wouldn’t be the first time its members failed to read the pop-culture room.

About this time one year ago, many in the Recording Academy were being praised for the racial and musical diversity evident in 2018’s nominations. But hip-hop and R&B had been the lingua franca of pop music for more than a decade before the Grammys recognized the music in a substantive way in its top categories of album, record, song and new artist.

And can a task force that’s only been in existence since May course-correct a longstanding Grammy conservative streak? For even when voters recognize adventurous work, they tend to default to known quantities, as when Taylor Swift’s “1989” beat Kendrick Lamar’s “To Pimp a Butterfly” for album of the year at the 2016 ceremony. Or when Beck’s pleasantly folky “Morning Phase” took the same prize over Beyoncé’s daring self-titled 2013 set.

The task force, led by Tina Tchen, the ex-chief of staff for former First Lady Michelle Obama, noted that her 18-member group is not looking for specific statistical diversity quotas among the next round of Grammy nominees or winners.

But she stresses that the process that yields awards is now more representative of the world in which they exist, as vast changes have been made to the demographic makeup of the academy’s governance and nomination review committees.

“What we wanted was to make sure there was going to be more diversity in the process, not a set of quotas in the winners,” Tchen told The Times on Wednesday. “We want good decisions to be made. The area we thought was most important to influence was the composition of the committees. I do believe in the research, and all the research shows that diverse teams make better decisions. The results are better when you have a diversity of viewpoints, and different experiences in the room where decisions are made.”

The results are better when you have a diversity of viewpoints, and different experiences in the room where decisions are made