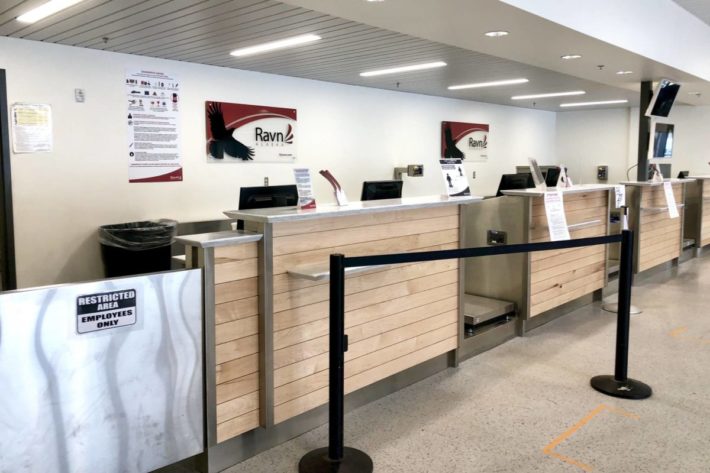 Southern California-based air taxi service, FLOAT Shuttle, has acquired Alaska’s largest air carrier, RavnAir Group, out of bankruptcy for an $8 million bid. The acquisition follows RavnAir Group’s three-month search for Chapter 11 bankruptcy protection under the District of Delaware, due to financial impact of the COVID-19 pandemic.

FLOAT Shuttle has acquired the company’s core assets; six of Ravn’s Dash-8 planes, along with two of their “Part 121” certificates for Alaskan-permitted travel.

RavnAir Group, along with its three airlines: RavnAir Alaska, PenAir and RavnAir Connect, ceased all business operations in April, and laid off all employees after losing 90% of its revenue.

With the help of a $31.6 million grant from the Coronavirus Aid, Relief, and Economic Security Act (CARES Act) issued by the Trump Administration, FLOAT hopes to rehire as many of RavnAir Group’s employees as possible.

FLOAT (Fly Over All Traffic) Shuttle is, “the largest and fastest growing commuter airline in America.” The company’s services allow passengers the environmentally-friendly experience of traveling to work by plane for the purpose of avoiding traffic congestion. FLOAT offers monthly subscriptions at a cost of $1,250, as well as charter flights for weekend getaways to destinations such as San Diego, Big Bear, or Santa Barbara, and now, perhaps, Alaska.