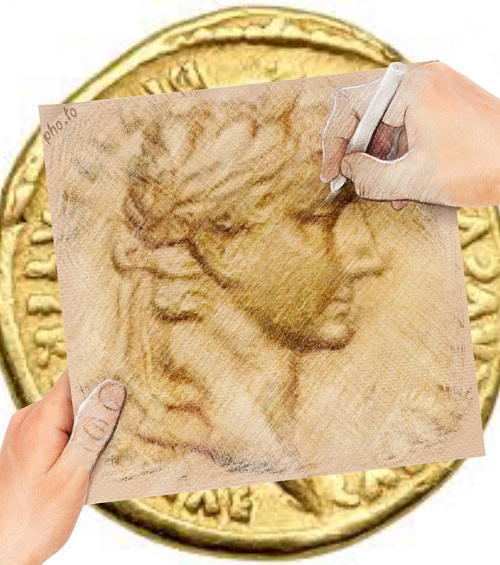 There are three types of legitimacy for political leadership:
Hereditary power based on family. Son of the king becomes king. If the son of a great king is a loser, the political system goes through a period of instability
Charismatic power granted by popular opinion. The personality of the leader is such that citizens take pride in being ruled by and expect great things from someone who is an elegant speaker and can control their emotions
There are at problems with charismatic leadership:
Power only lasts as long as the leader. When the leader goes away, there is a vacuum created when the next leader is less charismatic, so this type of legitimacy the least stable of the three
Charisma is dangerous when the leader is motivated in a direction that runs counter to the interests of those being governed
Rational (legal) a structure which, in itself, grants legitimacy. In the United States we have a system of voting that (in theory) allows all citizens to cast ballots for an ‘open’ slate of candidates.
Most ancient political systems were authoritarian and in the case of a few exceptions, participation was not equal. Only men who were landholders could vote or serve as candidates, and there was the always the potential for large-scale corruption of the voting process. Political legitimacy was either heredity or charismatic.
“Solon was elected Archon in 594 because most sensible men in Athens perceived that he was a person who shared the vices of neither faction, as he took no part in the oppressive conduct of the wealthy, and yet had sufficient fortune to save him from the straits to which the poor were reduced”. Solon’s charisma and forceful personality led party leaders to urge him to take absolute power and make himself king.”
The state was on the verge of revolution, because of the excessive poverty of some citizens, and the enormous wealth of others, and it appeared that the only means of putting an end to these disorders was by establishing an absolute despotism – Plutarch
Solon, cancelled all debts and obligations in Athens, repealed the draconian criminal code and substituted his own, and then wrote a new constitution. These efforts were based on his judgment that the establishment was no longer working and needed to be overturned.
And then, generations later, Julius Caesar of the family Julii which gave him hereditary legitimacy for a career in government. Caesar had enormous debts and was poor compared to men like Crassus and he possessed a weak military record which could not be compared to that of Pompey.
Engaging his political skills, Caesar suggested that he, Pompey, and Crassus form a unique administrative structure called a triumvirate, which would have all three rule the republic as partners. Then, once that structure was put in place, Caesar had himself made governor of Gaul.
For ten years Caesar ruled Gaul through a series of wars that left him with military credentials and wealth derived from tax collections and bribes. Defeating Pompey and with more wealth then Crassus, he became supreme dictator of the republic.
Elections always swing to extremes and the swing is never uniform because its endpoint is partly determined by the uniqueness of the recent past.
Trump like every other leader will endure, or not, based on what he is able to accomplish for the American people.