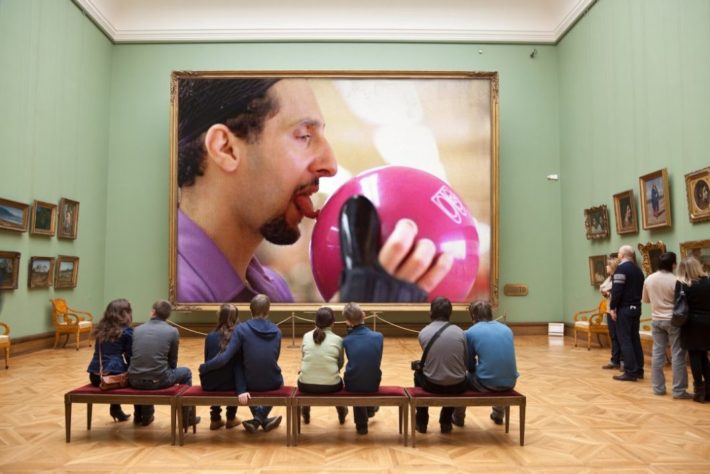 In its last study of ObamaCare in 2014, the Congressional Budget Office (“CBO”) report “Budgetary and Economic Effects of Repealing the Affordable Care Act” (the “ACA”), and which can be found here.  The report finds that, on a “static” basis repealing the ACA would increase the Federal deficit by $353 billion over a 10-year projection period from 2016 to 2025.
The report finds that, on a “dynamic” basis that includes the negative effects of the act on incentives for working and investing, the ACA would increase the Federal deficit by a lower, but still substantial, $137 billion over the same period.  The report also speculates that repeal would cause further increases in the deficit beyond 2025, given the trajectory of the various cost and revenue estimates, but admits that the CBO’s crystal ball gets pretty cloudy out that far.
The dynamic problem
According to the CBO, Obamacare increases insurance coverage and reduces the deficit although never explaining how the ACA achieves increasing coverage and reducing deficits.
The ACA is actually a package deal
“provisions concerning insurance coverage, including subsidies provided through the insurance exchanges, increased outlays for Medicaid, revenues from certain penalties and taxes, and related budgetary effects.”  In other words, this is all the coverage-expanding stuff that you and I, and everybody else, think of when we hear the word “Obamacare”: the health care exchanges, the “individual mandate,” the “corporate mandate,” the subsidies, etc., etc., etc.
and 3. Team Obama saw the cost of the first part and realized that they would never get this past Congress or the American public, they tacked on some cost savings and tax increases.  The cost savings are primarily in Medicare and the tax increases often apply to the health care industry, Parts two and three have no logical link to part one, which is the essence of Obamacare.
Taxes
There is one tax increase, a surcharge on investment income, which has nothing to do with health care, unless you believe that investing impairs your health. The cost savings and tax increases could have been implemented regardless of the rest of the ACA and will likely be preserved in a repeal of the ACA.
Overall, the “Affordable Care Act” is among the 10th largest tax increases imposed in the US since 1950

2017 only gets worse. A lot worse…
If rates increase too much in 2017, young people who are low utilizers will leave the plans.
The really poor take-up rates for the healthy people who have not signed up in the 200% of federal poverty level and above brackets than I worry about the percentage of the young who have signed up. Way too much emphasis is put on this age 18-to-35 statistic. Yes, they are more often healthy but under Obamacare the youngest pay one-third the premium of the oldest. We really need the healthy to sign up in much bigger numbers, that have so far been holding out, more than we need the young.
Will the higher tax penalty for not having coverage prompt more young and healthy people to enroll?
I am sure it will help–come March when we see who ends up paying their first month premium we will know how much.
What about people who don’t qualify for a subsidy?
About half of the individual market doesn’t qualify for a subsidy. We already know the take-up rate for subsidized population in the 300% of the federal poverty level to 400% of the federal poverty level is dismal. Those who get no subsidy are really taking these higher premiums and deductibles on the chin.
Even if the claims levels stabilize at these high premium levels it is clear this is not working for those above 200% of the poverty level. No one in the industry, including me, thinks Obamacare will be repealed, it will only be repaired.
Obamacare is not sustainable politically or financially in its current state if only because of how far short it is falling for those subsidy eligible people over 200% of the poverty level and for the 50% of the individual health insurance market that does not get a subsidy.
Democrats can’t admit Obamacare is broken and Republicans can’t admit it won’t be repealed.
It was made to fail
The Affordable Care Act was not designed to help anyone live longer or to lower the cost of healthcare. The failure of Obamacare was the goal. It is a transfer of lower and middle class wealth to lobbyists, politicians and professionals who will manage it.
Why did Congress exempt itself from the program? Why would the law take more than 2,000 pages to explain? Why isn’t there more resistance from insurance companies, drug manufacturers and the medical industry? Why was the implementation so sloppy and incompetent?
Anger at the Obamacare rollout has made people more receptive to a Medicare-for-all system. Socialist and liberal naives aligned with greedy interests are gung-ho to seize the moment, to tear down the current healthcare edifice and start anew, especially now as frustration with the law’s implementation is reaching a peak.
Single payer system
Who would be the single payer? The Federal Government. This puts them in control of 17% of the GDP. They ravaged Obamacare so they will end up with more
The End?