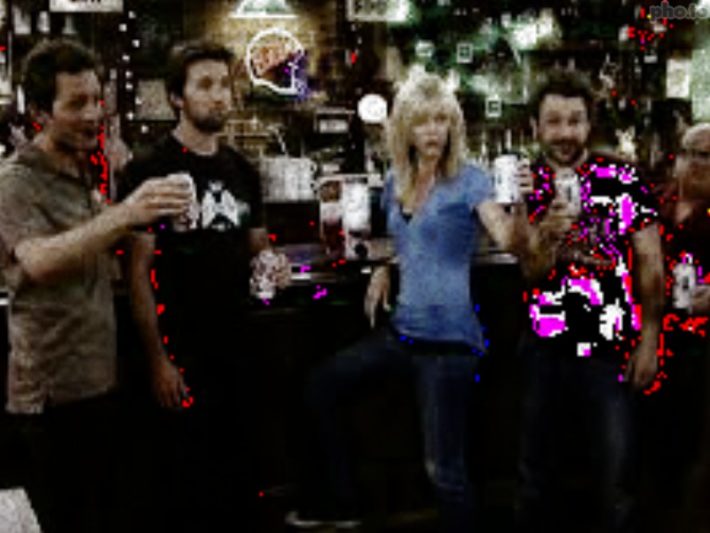 I have written a lot recently about the Gig Economy. This maybe my last new post and all that remains is a sum of the total.
I’ll begin with describing an enormous societal problem. It can actually be broadened to include the recently incarcerated and those with criminal convictions, but I will keep it narrowly focused on opioid addictions.
I did not realize what a problem this was until I travelled to the interior of the country. Everything outside of New York City and small parts of California have a huge problem. In generations that have recently passed there might have been more public awareness because of rising crimes like robberies to pay for a large drug habit, now it is on the taxpayers payroll through socialized mechanisms. The drug addicts are there, they just aren’t stealing your TV.
This affects so much of a fragile economy and even more so a national psyche.
First is the question, then let’s reverse engineer to better understand an enormous problem.
How can we resurrect dormant human capital
Nearly half of all prime working-age males have dropped out of the labor force
Medicaid pays for whatever pills a doctor deems an insured patient needs. For a three-dollar Medicaid co-pay, addicts get pills priced at thousands of dollars, with the difference paid for by U.S. and state taxpayers. A user could turn around and sell those pills, obtained for that three-dollar co-pay, for as much as ten thousand dollars on the street.”
According to the Census Bureau’s Survey of Income and Program Participation, as of 2013, 21 percent of all civilian men between 25 and 55 years of age were Medicaid beneficiaries. For prime-age people not in the labor force, the share was over half (53 percent).
Of the entire un-working prime-age male Anglo population in 2013, nearly three-fifths (57 percent) were reportedly collecting disability benefits from one or more government disability program in 2013 as an alternative to paid employment. The rise of these programs has coincided with the death of work for larger and larger numbers of American men not yet of retirement age. Have these programs caused the death of work for millions upon millions of younger men? It has undeniably financed it.
This is a taxpayer burdened alternative to paid employment.
The rise of these programs has coincided with the death of work for larger and larger numbers of American men not yet of retirement age.
The overwhelming majority prime-age men that are un-working army generally don’t participate in civil society, that is charitable work, religious activities, volunteering, or for that matter much in the way of child care or help for others in the home either, despite the abundance of time on their hands. Their routine, instead, typically centers on watching—watching TV, DVDs, Internet, hand-held devices, etc.—and indeed watching for an average of 2,000 hours a year, as if it were a full-time job.
Expressed in a nother way are these raw, and upsetting numbers: Drug wholesalers shipped 780 million hydrocodone and oxycodone pills to West Virginia in just six years. This is 433 opioid pills for person in a small state of 1.84 million people.
The End?