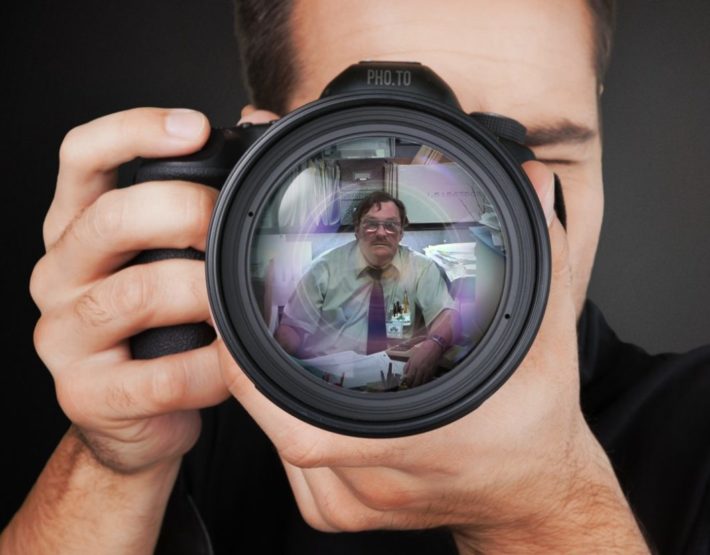 When I was growing up in the 70s I was afraid of all the things I was instructed to be afraid of. The impending killer bees and another ice age kept me up at night.
I was also instructed in the things to be excited about. I am particularly disappointed that the hours in a workweek went the other way of those expectations.
Instead of a solution, technology has been marshaled to figure out ways to make us all work more. In order to achieve this, jobs have had to be created that are, effectively, pointless.
Unlike the generations that recently preceded us, we are collectively spending our entire working lives performing engaged in endless tasks of the work without a meaning.
The moral and spiritual damage that comes from this situation is profound. It is a scar across our collective soul. Yet virtually no one talks about it.
Given the choice between fewer hours and more toys and pleasures, we’ve collectively chosen the latter.
Rather than allowing a massive reduction of working hours, we have seen the ballooning not even so much of the “service” sector as of the administrative sector and the creation of whole new industries like financial services and the expansion of sectors like corporate law, academic and health administration, human resources and public relations.
These are bullshit jobs.
Employees are effectively working 15 hours as predicted, the rest of their time is spent organizing or attending motivational seminars, engaged in endless nonsensical meetings and deeply involved in the velocity of paper.
Say what you like about nurses, garbage collectors, or mechanics, if they were they to vanish in a puff of smoke the results would be immediate and catastrophic. It’s not entirely clear how humanity would suffer were all private equity CEOs, lobbyists, PR researchers, actuaries, telemarketers, bailiffs or legal consultants to similarly vanish.
A bullshit job is a job whose demand is artificially created.
Academics are dependent on government grants, doctors are dependent on payments from Medicare and ACA-mandated private insurance, civil and environmental engineers whose companies live and die by government contracts – the list goes on.
The tricky thing is that these jobs are only partially bullshit. Doctors, for example, do significant valuable work, but the way medicine is practiced is inevitably distorted by its status as an outsourced government job. Medicine must be done in a way that is legible to a Medicare bureaucrat. Incredible amounts of effort are spent on licensing and credentialing. And hospital billing departments wage endless trench warfare with private insurance companies, whose own bureaucrats are fighting to find reasons to deny payment to hospitals.
There’s a real sense in which every one of these jobs is a vital one, at least in a Rube Goldberg way.
Productivity within government agencies and their outsourced proxies have been subordinate to keeping people employed. This has changed, the tools of automation are commodities, rapidly falling in cost and available everywhere. The scarcity value of these tools is effectively near-zero, and capital and labor have very little scarcity value: both are in over-supply. This is why capital earns effectively near-zero return, and why the value of conventional labor and everything that can be commoditized globally is declining. A lot of people are about to become unemployed.
Putting everyone on welfare (by any other name) is not a sustainable solution, rather it is a clever political and rhetorical way to reduce public objections to the enlistment of artificial intelligence  in government and the businesses that government contracts and outsources to.
The Gig economy and the policies it infers are a more robust solution, it compels people to create value rather than government subsidization of less-valued endeavors with the money of those who have actually produced value.
The killer bees never came, I was never stung. Likewise the ice age has not, as of yet, come to be. Nor have we gotten to working less, making more.