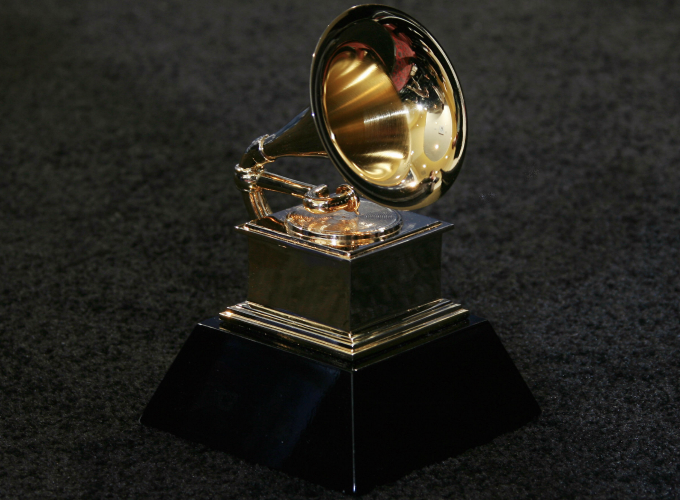 The Recording Academy said Monday its nominations for the 61st Annual Grammy Awards will be announced on Friday, Dec 7 instead of Wednesday, Dec. 5, as had been scheduled, in order not to conflict with memorial services for former President George H.W. Bush.