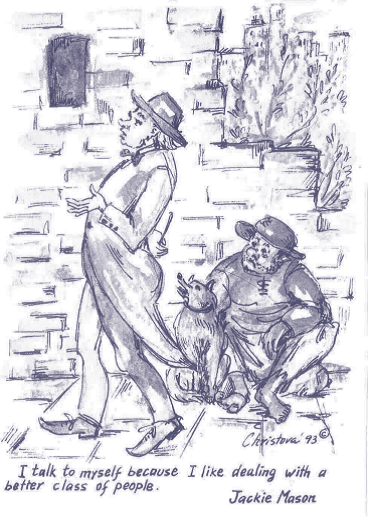 The Permanent Crisis by Andrew Haas-Roche “The meaning of our movement to End Poverty In California … is that our people have reached the saturation point as regards suffering…That is too heavy a burden of suffering for any civilized community to carry.” Upton Sinclair

Everyone in Los Angeles knows the names Marquette Frye and Rodney King. They have been icons for revolution, by igniting some of the most furious and violent riots this country has ever seen. They represent rare occasions in LA’s rich history when the people have taken matters into their own hands, and demanded equality, housing, jobs and education.
Poverty is the driving force behind revolution. It is the poor that must demand change. But rarely does that change come. When the flames settle, the problems that create this urban crisis are never addressed. Rather than exposing the political and economic systems that do not offer living wage jobs or equal access to education, the LA riots only bring to mind images of senseless anger and aggression.
Revolutions are not always expressed in the form of a riot, although in LA it’s easy to think otherwise. Regardless, a concerted effort to ad- dress the issues of poverty and race is in store.
In LA, one of the richest cities, in the richest state, in the richest country, nearly one quarter of the population still lives in poverty. Accord- ing to United States Census Bureau, Los Angeles income inequality has increased since 1968, creating the largest gap in income in the entire country. The rich are getting richer, while the poor continue to slide deeper into disillusion- ment. But what does it take to change things?
There are vast resources in Tinsel Town, yet every night over 84, 000 people are homeless in LA County. Almost 650,000 children in LA are living in poverty, and they comprise almost forty percent of all poor people in the country. In LA, public education remains disturbingly inadequate and unequal.
On top of that, poor people pay more in taxes,percentage wise. In California, people living under the poverty line, pay 11.3% of their income taxes, compared to 7.2% that the wealthiest pay. Corporations pay less than that, at around 6% of their revenues. This is not progress. This is not a system that fosters equality and justice. It is too cliché to call this the land of opportunity and it is downright naïve to cling to the American Dream. Many opportunities do exist in the United States, but it is clear that there are broken rungs on America’s socioeconomic ladder.
In no other city is the allure of glamour and fortune as tempting and fantastic as it is in LA. The Hollywood sign rests dramatically above the city, representing the city’s beauty and wealth. But so far, there is no Hollywood ending for the poor.
By: Andrew Haas-Roche