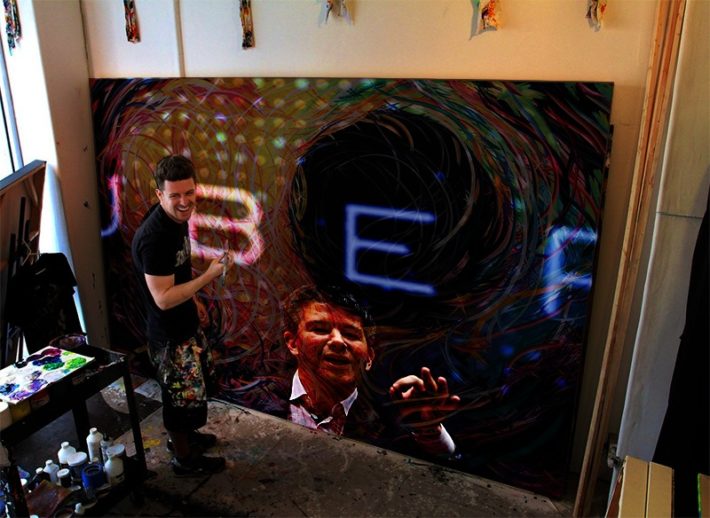 In March I began the post-mortem on Uber. The body had not yet given up its ghost, but I was impatient. This is the very last Uber post. It’s the one where I pack up all my surgical tools and I give the autopsy and toxicology reports to the detectives investigating Uber’s unnatural death.
In the first post I discussed the 1990’s ‘pump and dump’ stock brokerages with elitist, aristocrat sounding names and Wall St. addresses. To those outside looking in they were called ‘boiler rooms’, But that description is wrong. Many of the brokers were making millions of dollars a year. The top-tier firms had offices that evoked the mahogany days of Wall Street or the electronic excitement of Solomon Brothers with its wall sized scrolling stock ticker. Expensive interiors are meant to deceive not just the customers visiting their brokers but also the brokers kept within. It gives both sides the assuredness of ‘Wall Street’, regulations, money, greed and the ‘good old boy’ rules of chivalry.Uber. Beginning the post mortem
In the second post I explained how and why the unwind is coming: People need to cash out of profits, or losses. People don’t want to let them go. We need them. Mythologies have to be preserved by its adherents. If someone is willing to be shunned and ridiculed, they can crack the egg, but then the true believers will patch it up again, good as new. The end of Uber. Moveable object meets unstoppable force
In the third post I explained that Uber needed to create the association between its disruptive innovation and its meteoric growth in order to create the impression they were following the proven model of Amazon and other successful unicorns and thus would inevitably achieve strong profitability and industry dominance just as they had. Establishing Uber as an innovative good guy with a business model just an innovative as Amazon would eliminate the need to investigate whether they actually had similarly powerful inventions, or to figure out why the losses investors were subsidizing were so large and persistent. The confidence game. Uber comes undone
In a related post written early last year that I structured around Uber, I discussed the systemic problem of pension funds politically coerced into chasing impossible returns. As example I used the example that will, or should one day be required learning: Calpers after years of lawsuits and challenges finally revealed its payout to private equity and venture capital firms. It is a staggering transfer of wealth from the Calpers pensioners to venture firms. Uber lottery tickets for sale
To start this post, the last, let’s look at the executive candy beaten out of the Uber pinata
June 13: Travis Kalanick, CEO and co-founder (AHEM…leave of absence, cough cough)
June 12: Emil Michael, SVP of business
June 7: Eric Alexander, president of Asia Pacific business
May 31: Gautam Gupta, head of finance
May 30: Anthony Levandowski, head of self-driving car division
May 23: Jim Callaghan, general counsel, EMEA
April 17: Sherif Marakby, VP of global vehicle programs
April 11: Rachel Whetstone, head of communications and policy
March 20: Brian McClendon, VP of maps and business platform
March 19: Jeff Jones, president
March 8: Gary Marcus, director of AI labs
March 6: Ed Baker, VP of product and growth
March 3: Charlie Miller, senior engineer
February 28: Amit Singhal, SVP of engineering
February 23: Raffi Krikorian, senior director of engineering
There is a long line of crooks, liars and fellow schemers who will feign shock that there was gambling in Casablanca.
VC firms and Pension funds will unburden their moral and financial loads by respectively socializing it, and hot-potato’ing to the taxpayer.
No doubt an enormous fall in valuation is about to befall Uber. Not your problem? Well…
Remember all those banking frauds a few years ago? The ones where nobody went to jail but somehow it cost taxpayers trillions of dollars to ‘repair’ their crimes, ‘member’?
We cannot have companies valued at billions with merely a ‘buyer beware’ disclosure. These are public assets funded with more public assets once or twice removed. These companies must be subject to oversight and compliance, the same transparency and reporting requirements of public companies. Correction is a societal collective effort that cannot be outsourced to a focus group’ed politician, it is civic virtue.
Uber is not new, greed has always been around, but there has never been so many ways to express it.
And this, my final sentence in my final post about Uber:
Venture Capitalists gave (insert company name) billions of dollars with instructions to ‘fake it til you make it’. And they did and didn’t.
The End?