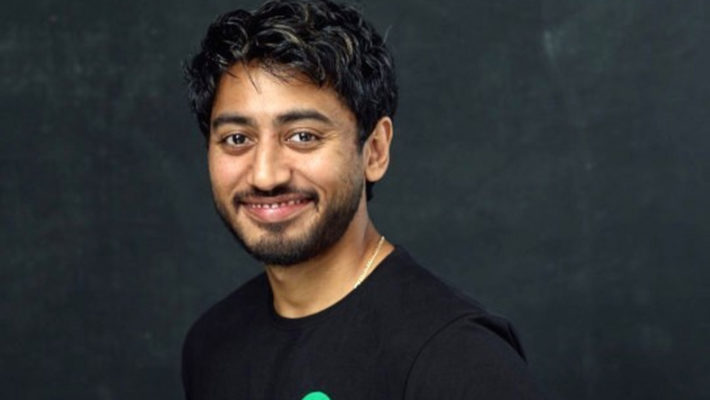 Fahim Saleh was gruesomely murdered in his luxury Manhattan Condo, New York City in a scene that may best be described as a Hollywood horror movie that defeats reality.

He was found decapitated and his body dismembered on Tuesday, July 14th by his cousin who had gone to check up on him after an unusual silence. Parts of his body (head and limbs) were found in trash bags and an electric saw was seen connected to a power source nearby.

Saleh was a 33 year old tech entrepreneur from Bangladesh; born in Saudi Arabia and raised in Newyork.

His entrepreneurial journey started in his teenage days with the creation of an event planner platform for his family. While in high school, he created a website called prankdial.com where people could buy prerecorded calls to prank their loved ones. He also founded two popular motorcycle ridingsharing companies; Pathao based in Bangladesh and Gokoda in Nigeria.

Here are facts about his murder you should know: