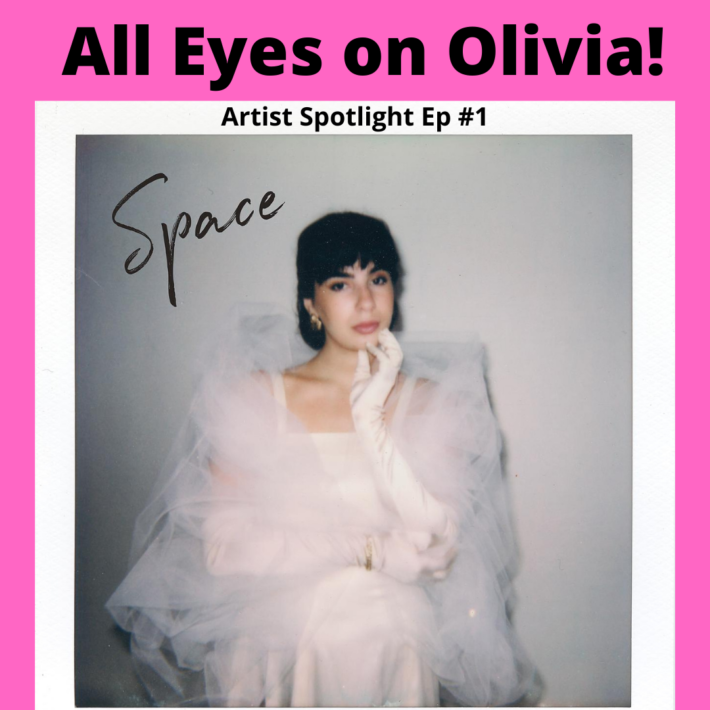 The LA Journal has spent one long month searching all of Los Angeles to find an artist that has max talent but hasn’t become mainstream… yet!

Artists are getting known nowadays because they have streams, the music is just an afterthought – to say the least.

We keep our ears low to the ground and want to present artists that have great music, first – streams are irrelevant. That’s what our Artist Spotlight series is all about.

Having said that, we’d like to introduce you to Olivia Grace!

Her song “Space” has been our jam since we heard it! It’s a single from her first upcoming album – the title is unannounced.

Olivia Grace has made LA her home since she left the east coast 4 years ago and has never looked back. The Baltimore native has been writing songs since she was 8 years old!

This is just the beginning for the alt-pop singer-songwriter as she plans to release new music, tour, and drop new music videos!

Olivia’s smooth and august voice immediately greets you at the door, as sultry strings play in the background of the masterfully crafted sound spectrum that she has created.

The lyrics in the first verse set the scene for the story about the distance that has entered in a relationship.

Just before you get too comfortable, Olivia pulls the rug from under your feet by introducing a BANGER chorus in less than 30 seconds!

Your head starts to bop and your feet start to move as the hypnotic beat is now in full effect.

Olivia tells us her production team in France developed the killer bassline which is one of the key elements that make this track infectiously stunning.

Last but not least, her vocal performance on this tune is iconic! Her breathy yet powerful voice pairs perfectly with the downbeat and brings the extra missing ingredient this song deserves.

Right now, all eyes are on Olivia as her fans are holding their breath until her album drops and she’s touring in their city.

Stay tuned to the LA Journal for the latest on all things related to entertainment and SoCal!