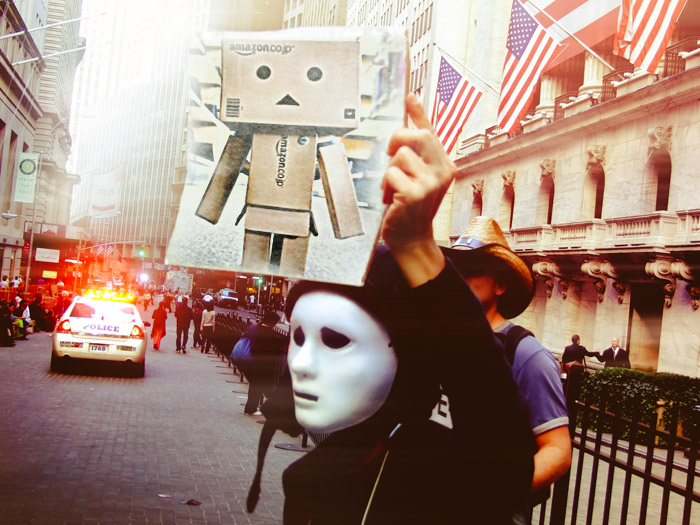 Amazon has announced its new vaunted 2nd headquarters. Not one but two. Two new hq’s on the east coast. Two high bidders and Amazon split the baby. This means that…
25,000 jobs set to go to Long Island City, Queens, New York
25,000 jobs set to go to Crystal City, Arlington County, Virginia
Lets ignore the Virginia HQ, instead I’ll stick to my new corporate neighbor and some back of envelope math
New York City and State both provided large incentives to the company.
State giveaways will be mainly $1.525 billion in Excelsior employment tax credits, plus another $325 million based on the size in square feet of the Amazon offices, or a total state package of $1.85 billion
New York City will provide a job creation tax credit of $897 million over 12 years, plus a partial property tax abatement of $386 million over 25 years
New York City will also provide a subsidy known as a payment in lieu of taxes (PILOT) that could itself cost another $100+ million. And…
The project will be located in a federal Opportunity Zone, which will provide further, though not-yet-estimated, benefits to long-term capital investors like CEO Jeff Bezos.

The perks of being Amazon in New York City is that with the large numbers of ‘new’ jobs, there are diminishing returns in the value of each job due to the dumping thousands of workers and their families on New York/Long Island City locality’s infrastructure and educational system.
The quick goodly headlines that Amazon and local politicians gained is at the the local expense, Amazon in Long Island City will displace (a planned) 1,500 units of affordable housing from two developers.
Perhaps the greatest harm is caused by the Jeff Bezos, the wondrous CEO of Amazon and publisher of Washington Post – that glorious “democracy dies in darkness” propaganda churner, is the harm the Amazon auction did to transparency….
Amazon made the finalists sign non-disclosure agreements, although a couple did make it into the public eye (Newark, New Jersey, and Montgomery County, Maryland, two of the largest finalist offers, though it appears Pittsburgh topped them all).  We need real-time transparency if there is to be any democratic oversight of multi-billion dollar giveaways.
The end?