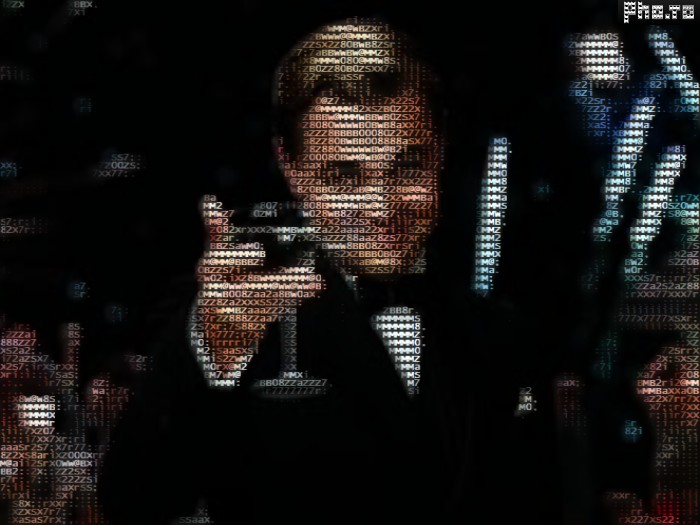 We need to encourage honesty above optimism. Once we can speak honestly, there is a foundation for optimism.
Psychoanalysis teaches that one cause of depression is repressed anger.
The rising tide of collective anger is visible in many places: road rage, violent street clashes between groups seething for a fight, the destruction of friendships for holding the “incorrect” ideological views, and so on
Are we as a society becoming depressed as we repress our righteous anger and our sense of powerlessness as economic and social inequality rises?
Depression is a complex phenomenon, but it typically includes a loss of hope and vitality, absence of goals, the reinforcement of negative internal dialogs, and anhedonia, the loss of the joy of living (joie de vivre).
Depressive thoughts tend to be self-reinforcing.
One part of the healing process is to expose the sources of anger that we are repressing. As psychiatrist Karen Horney explained in her 1950 masterwork, Neurosis and Human Growth: The Struggle Towards Self-Realization, anger at ourselves sometimes arises from our failure to live up to the many “shoulds” we’ve internalized, and the idealized track we’ve laid out for ourselves and our lives.
One response to this sense that the system no longer works is to seek the relative comfort of echo chambers–places we can go to hear confirmation that this systemic stagnation is the opposing political party’s fault.
We are moving to communities that align more with their politics. Liberals are moving to liberal areas, and conservatives are moving to conservative communities. It’s been going on for decades. When Jimmy Carter was elected in 1976, 26.8% of Americans lived in landslide counties; that is counties where the president won or lost by 20% of the vote.
By 2004, 48.3% of the population lived in these counties. This trend continues to worsen. As Americans move to their preferred geographic bubbles, they face less exposure to opposing viewpoints, and their own opinions become more extreme. This trend is at the heart of why politics have become so polarizing in America.
We’re self-sorting at every level. Because of this, Americans are only going to grow more extreme in their beliefs, and see people on the other side of the political spectrum as more alien.”
The inability to express our despair and anger generates depression. Some people will redouble their efforts, others will seek to lay the blame on “the other” (some external group) and others will give up. What few people will do is look at the sources of systemic injustice.
Perhaps we need a national dialog about declining expectations, rising inequality and the failure of the status quo that avoids the blame-game and the internalization trap (i.e. it’s your own fault you’re not well-off).
We need ways to express our resentment, anger, despair, etc. that are directed at the source, the complex system we inhabit, not “the other.” We need to encourage honesty above optimism. Once we can speak honestly, there is a foundation for optimism.