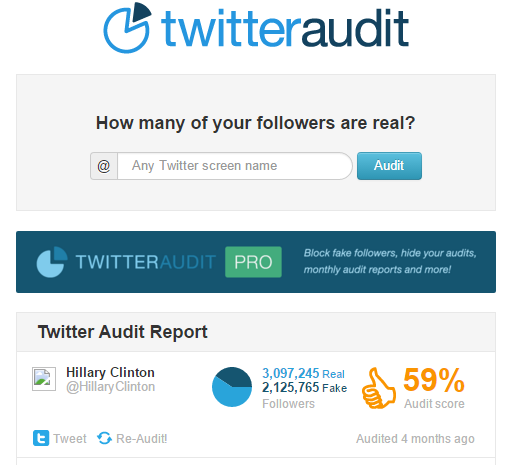 I am a Democrat. Public records will show some part of the contributions that Nancy Konipol and I have made. The other parts are the 501c4’s and the field operations.
I was a huge fan of Bill Clinton. He was my favorite modern president. I met him, had dinner with him, hosted him. He is smart, compassionate and humble.
I was determined to vote for Hillary for president, as was my wife.
But, in small bits Hillary lost me. Then, in a balloon payment I switched all my allegiance from her to Bernie Sanders.
I watched all the Democratic debates from beginning to end. She is evasive, nasty, unwilling to be candid, seems very removed from the voters and acts entitled to the presidency, she plays games with language.
The worst thing for me is that every half truth required me to reverse engineer and when I did I saw that Bill Clinton’s presidency was severely flawed, perhaps less so than any Republican, but his statue was made of sand.
When Madeleine Albright declared that there is a special place in hell for women who don’t support women I went back to do the forensics on the tenure of Albright. I had forgotten her horrible commentary on the sanctions that killed 500,000 children and she thought was an acceptable loss. I forgot the Clinton neglect of the genocide in Bosnia and Rwanda.
And I forgot that Bill Clinton pushed thru the defense of marriage act that denied same sex marriage and actually he and Hillary were public with condemning gay marriages.
I forgot that Hillary lied about the conditions of her trip to Bosnia. She claimed that the plane was forced to make a corkscrew landing, then sniper fire and being hurried into the car. Videotape of her landing and her extensive greeting on the ground in very happy procession proved her to be a liar.
The deeper I dug the more I have grown to detest her and I concede that she is also unelectable in a general election. There is just too much absolute proof of her not only flip-flopping but denying it. She thinks I am stupid.
Her email scandal is crazy. She lied about her cooperation with investigators and the number of emails that she received to her private account. She said she produced 90% of the emails. The FBI said she produced only 1%.
Why did she chose to run for president? Did she think that her past would be forgotten and not played against her?
Her campaign would have people believe that she is more electable in a general election than Bernie Sanders. But, that is also not true as all the Quinnipiac polls have shown that Hillary loses, or ties, or narrowly wins against each while as Bernie wins on all fronts convincingly.
She claims that she is reasonable and can get things done as President. Yet, she is one of the most polarizing figures in politics and she will be the rallying cry of Republicans for her entire term.
Had Lance Armstrong never competed in that last Tour De France his mythology would never have unravelled. But he did. And so did Hillary.
Bernie Sanders has a career that is remarkably consistent. He is a democratic socialist. I can live with that. He voted against the war in Iraq, she voted for it. He voted against the two patriot acts, she voted for them. I agree with him substantively.
Yet, there is nothing for me to agree with Hillary about. Her potent rhetoric today contradicts her potent rhetoric of 15 years ago.
When I have spoken with my diehard Hillary friends, they have not watched the debates. They have relied on the NYTimes commentaries. They are not informed voters, they are misinformed voters.
The image attached to this post is an audit of Hillary Clinton’s twitter followers. Like her it is a mirage. On inspection her followers are only 59% real. The rest is the type you buy 10,000 for $5
Watch this video and tell me what you think: Hillary
I’m gonna do everything I can to get Bernie Sanders elected