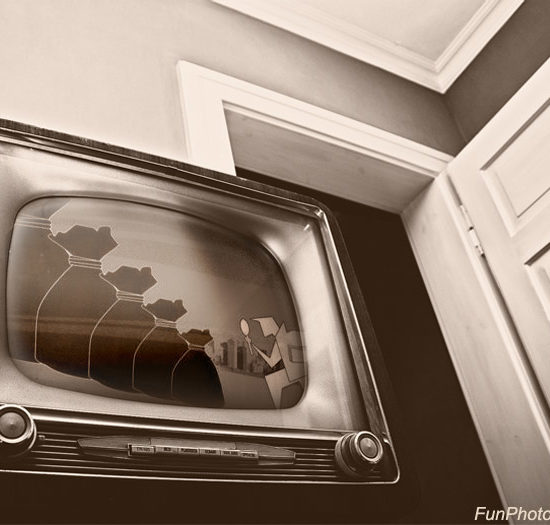 Bitcoin consumes energy, and that, my suddenly capitalist friend, comes from coal.
As your destroying third world countries, let’s visit one of the world’s largest Bitcoin mines in the Inner Mongolia region of China.  The mine is eight separate buildings and has 25,000 mining machines. 21,000 are used to mine Bitcoin. Another 4,000 machines are killing the world by mining Litecoin.
Mining machines are powered with electricity coming mostly from the nearby coal-fired power plants, and costing four cents per kilowatt-hour with a 30% discount by the local government. The total daily electricity bill is roughly $39,000, that is around 40 megawatts of electricity per hour an tat is a lot of poison going into the air. It’s electricity that homes aren’t getting. And, it runs up the cost for non profit making consumers, those families that want to keep the lights on.
Today, each bitcoin transaction requires the same amount of energy used to power nine homes in the U.S. for one day. The aggregate computing power of the bitcoin network is nearly 100,000 times larger than the world’s 500 fastest supercomputers combined.
The total energy use of this web of hardware is huge,  31 terawatt-hours per year. More than 150 individual countries in the world consume less energy annually. The power-hungry network you are a part of is increasing its energy use every day by about 450 gigawatt-hours, roughly the same amount of electricity the entire country of Haiti uses in a year.
Having left Inner Mongolia let’s visit Venezuela where rampant hyperinflation and subsidized electricity has led to a boom in bitcoin mining and causing blackouts across the country.
At bitcoin’s current growth rate, the electricity demanded will start to outstrip what’s available, requiring new energy-generating plants. And with the climate conscious racing to replace fossil fuel-base plants with renewable energy sources, new stress on the grid means more facilities using dirty technologies. By July 2019, the bitcoin network will require more electricity than the entire United States currently uses. By February 2020, it will use as much electricity as the entire world does today.
Bitcoin “miners” are effectively turning megawatt-hours of electricity into the world’s fastest-growing currency.
Today’s state-of-art Bitcoin ASICs completes 256-bit hash 100 million times as fast and with one-millionth the energy of a 2009-vintage CPU, the problem is that chip efficiency gains are slowing and if the hash computations accelerate further Bitcoin power demand will likely increase by 20-fold—to 14 gigawatts—by 2020.
Thanks for killing us all with pollution And thanks for bankrupting third world countries. And thanks for stealing electricity from homes. And thanks for lecturing about how you are a better human being, more compassionate to the world ‘cos it turns out you’re not. You’re an asshole, but it’s okay, so am I