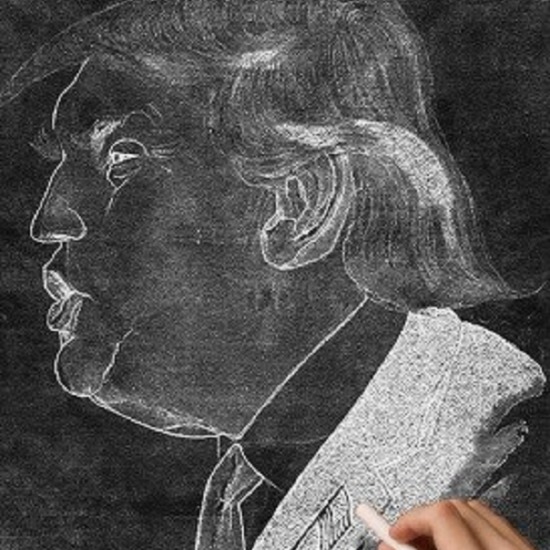 Bluster meets Brute. Sales. Force.
I am a history buff. I linger between the academic and the layman and in most informed discussions I remain cautious and silent, neither conversationally contributing nor making deductions.
Professional Services, such as PEO’s, recruiting, Human Resources, labor arbitrage, accounting and such are my category. Here, in my weathered house of investments and sales, my interest is not hobby; it is some very big part of my life.
I am particularly delighted and profited by the many new entrants in this category.
There is a troubling tendency I am seeing/hearing. I expect it will be, on some insightful look back, that moment when the other road should have been more properly considered. I wrote about this in several earlier posts but felt it could use color commentary.
Professional Service firms are being guided to over expand their sales efforts. Brute Force.
Over developing and committing the pawns in chess will expose the king. The adversary must only wait until it is most advantageous for them to take the attack. This is when the new entrant gets acquired for pennies on the dollar (but with a sizzling press release) and then rolled onto a shelf or the company goes belly up and/or sold back to the founder.
Over staffing will compromise quality, pricing discipline and cause disruption down the road. The thing with ‘down the road’ is we inevitably get there. And then, all those little corrections needed to improve the position will likely be insurmountable. The mind that created the problem cannot be the same one that solves it (co-opted & corrupted from Einstein)
Rome won many wars not because it was always commanded by the greatest general but because it had an almost endless resource of soldiers from its extensive lands it could keep calling on. It would lose the first battle exhausting their opponent, and then come back and fight again with a new force of soldiers. A very considerable advantage their opponents did not possess.
A startup, one that is not profitable, cannot defeat the entrenched market leader by stealing vitamin deficient snacks along its supply lines.
To win, the new entrant must take towns, fortify, fortify more and then move its forces to the next town. It cannot win a war of attrition because, simply put, the market leaders are profitable and can, if agitated sufficiently, end your fall campaign quickly and violently by using pricing and their own marketing and brute force tactically.
To avoid this fate remember that professional services companies must be profitable. Rule number 1 of this chapter of fight club.
Startups in this space need to appreciate that it is very cheap to launch into space but very (very) expensive to maintain an orbit.
Profitability from day one/client one is an imperative. Forget the pricing schema that was written with bluster and optimism and start on a white board and work backwards. Lifetime value of a client only works when it is reasonable to assume the client is retained ‘for a lifetime’. Technology is showy but indistinguishable.
Raise your prices by 20% immediately and focus on intimacy. It is the Achilles heel of the market leaders.
That amateur historian strives to find a start to this phenom and the earliest references I can find is YC and its guiding companies to build clones of the market leaders and then flood the market with their imitation products.
As a strategy for ‘company production’ I don’t disagree with this practice and I have seen it work very well in other contexts, such as memory (DRAM’s) in the late 90’s. American companies such as Texas Instruments and IBM would spend the billions on R&D, Japanese and Korean companies would clone and dump their product on the market and take significant market share. In a commodity market, the low cost provider wins. And, they did win until their own recessions dampened their own production capabilities.
So, I think fundamentally it’s a sound theory. The problem is that the startup companies are being forced to drastically compress a progressive sales strategy to one that is tremendously inefficient. The further problem is that most companies accept it philosophically as sound practice. Instead, I suggest it is a sugar loaded breakfast cereal. Nice commercials and lots of pseudo science but the author is the venture industry, which is new itself to this space and they wish to repurpose a recipe and push a company to an exit, buyer beware.
Win the little important battles. Pyrrhic victories made for many great military tributes and then the eventual court martial and execution