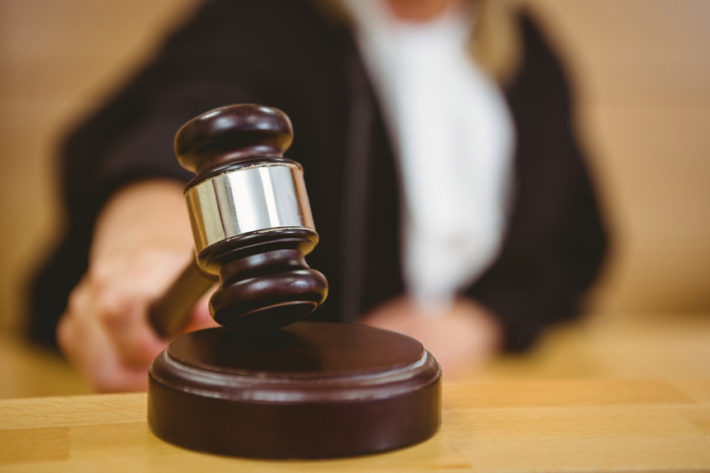 California regained its position as the No. 1 judicial hellhole in the country, as ranked by the American Tort Reform Foundation.

California has long appeared near the top of the annual “Judicial Hellholes” report, coming in second in the last two years.

“California judges and legislators alike have a propensity to expand liability at almost every given opportunity,” the report notes. “The predatory litigation, driven by the powerful plaintiffs’ bar, is an assault on the California consumer.”

In support of this, the report cites a recent study from the Perryman Group which estimates that excessive tort costs the California economy $11.6 billion in direct costs and nearly 200,000 jobs.

The report also notes that at the end of 2017, the California Supreme Court became the second state supreme court to adopt the theory of “innovator liability,” which exposes companies that invest into developing medications to liability “when a person who took a generic version made by a competitor alleges an injury from the drug.”

ATRF notes that this could prove stifling for many companies and “could impose billions of dollars of unwarranted liability on companies that invest significant time and expense to develop new products that are later copied and sold by others.”

Among the lawsuits settled this year in the Food Court is a lawsuit filed against Ferrara Candy Co., which was sued over the size of the boxes it sold candy in. Though the company accurately labeled its boxes with the ounces of candy in the boxes, a lawsuit complained the size of the boxes misled consumers about the amount of candy inside them. The lawsuit was settled for $2.5 million.

Another troubling trend is the persistence of lawsuits filed under the Americans with Disabilities Act, with website accessibility proving to become a lucrative target.

“Through the first six months of 2018, 2,155 lawsuits alleging that online shopping and other websites did not sufficiently accommodate individuals with visual impairments were filed in California alone,” the report notes.

The state with the next highest amount of such lawsuits, New York, was the host of less than half the number of California, with 1,026 such lawsuits filed in the same time period.

Notably, the report didn’t even have to mention other perennial problems in California, including the misuse of the California Environmental Quality Act.

Research from Holland & Knight has revealed that housing projects are the top target of such lawsuits, with it often appearing that CEQA is being used merely to hold up housing developments that plaintiffs just don’t like.

Ultimately, this state of affairs isn’t good for the California economy, California businesses or California consumers.

It’s also not good for the rule of law. The misuse of the court system only undermines the integrity of the system itself and imposes real costs on the rest of us.