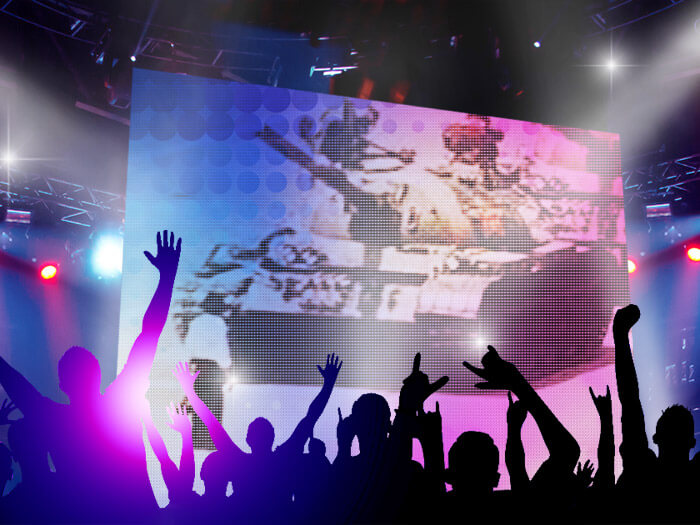 Peter Navarro’s June 2018 wrote this epic: How China’s Economic Aggression Threatens the Technologies and Intellectual Property of the United States and the World documenting exactly what’s been happening. Whether it be outright IP Theft, Acquisitions, Counterfeiting, Reverse Engineering, etc.
For example, after Apple contracts with FOXCONN to manufacture all of their products on mainland China, should we really be surprised when ZTE, Huawei and Lenovo start selling devices that look and feel exactly like iPhones for half the price?
It also should be no surprise that Chinese software seems to have the same code that was initially designed by US developers.
The trade war has money fronts.
In one breath the Chinese Communist Party/National Bureau of Statistics reports 7%-ish GDP growth yet they somehow stumble onto an extra $23 Trillion (Nearly twice the equivalent of the entire US Money Supply-M2) in Shadow Bank debt that they didn’t know they had? That’s a lot of money to find in your couch cushions.
Is anything the Chinese Communist Party does or says even remotely credible?
Now let’s take a look at what our Congressmen and Senators are being instructed by the lobbyists
The Congressional Research Service CRS) is a ‘non-partisan’ bunch of bowtied and pearled Economists, Lawyers & Scientists with a $100 million plus budget and they provide the analysis and talking points for our legislators. RL33536 – US-China Trade Issues, is their opus and it has a somewhat different narrative that’s focused more on the local, state by state voter impact. If you want the deep dive, you can go read it. I’m gonna skip most of it and focus on the greater good, the big picture:
From a legislators perspective, a tariff is a silent, regressive tax that raises the ire of their constituents. and acts like excise taxes on fuel (buried in the pump price or utility bill) and sales taxes on food and clothing.
Because of the regressive nature of Tariffs…
If demand is relatively inelastic, like with food and fuel, the Tariff/tax hits the poor harder, a reverse Robin Hood effect, if you will, potentially taking from the poor and funding, for example, an income tax cut for the 1%…. and
If demand is relatively elastic, (i.e. discretionary purchases like new cars, flat screen TV’s, etc.) a Tariff causes consumers to buy less of a good, or simply not to buy it at all. Which would, of course, be recessionary.
As these recessionary price increases and job losses accelerate, they would be occurring in the teeth of the FED tightening. No wonder the Administration (like every administration) has been railing against the prospect of higher interest rates.
These same US. issues aren’t a problem for the Chinese Communist Party, they will mitigate the impact by printing more money, kicking the can down the road and keeping people busy hitting their arbitrary 7% GDP target by hook or by crook.
Every good conspiracy theory goes back to some insanity. Mine is the Chinese currency…
The US$ (as well as the Euro, Yen & Pound) can all be converted to any other major currency, at anytime, at any bank, anywhere in the world, at a market rate. The exchange rate is calculated by based on the available supply/demand of the currency as well as the perceived prospects of the underlying economy. Central Banks intervene from time to time, but in general, market forces determine the exchange rate. Just like every other major currency, the dollar “floats”.
The Renminbi (RMB) DOES NOT FLOAT, the exchange rate is based on a fraction of China’s Money Supply which is intended to create a grotesque distortion of the real Chinese economy and national wealth.
One statistic I like to keep track of is the “Offshore RMB” (ORMB) in circulation as compared to China’s M3. It’s an indicator of the PBOC’s ability to peg the value to a target.
In March of 2015, when the Offshore RMB hit its peak, the stockpile of Offshore RMB hit 1.8T RMB, compared to China’s total M3 of 126T RMB. In other words, 1.4% of China’s Money Supply was usable to close offshore transactions in March of 2015. Today, we see that China’s M3 has ballooned to 174T RMB, a 46% increase in just three years, while the ORMB has actually decreased to less than 1.1T RMB today. The ratio of ORMB to China’s M3 has actually decreased to 0.6%, again making it possible to set a fictitious, inflated value for the currency with minimal ongoing intervention.
The FRED chart below illustrates the absurdity of this condition.

Even though China’s M3 has increased 252.7% (Red line) from 1/1/2009, compared to an increase in US M3 of “only” 69.7% (Blue line), the RMB has weakened only 6.8% (Black line) during the same period.
Simply put, the reason US Tariffs on Chinese goods are a “folly” is that because of their managed/off-shore “dual” currency mechanism, the PBOC has printed (and continues to print) enough phony baloney money to pay any tariffs we choose to levy,
…They’ve been fighting tooth and nail to protect its value in the wake of the YUGE expansion of their money supply. Think of the wealth that’s been created over the last decade simply by tripling the money supply over the last few years while keeping the exchange rate constant.
During the period above, on a converted US Dollar basis, China’s M3 increased from US$7.2T in 2009 to US$27.4T while US M3 has increased from US$8.2T to US$14.0T. Why in the name of Milton Friedman does the Chinese Economy require so much currency (twice the value of US M3) to run effectively? Again, the simple math tells us that it doesn’t. Simple math tells us that, if it wasn’t for the managed dual onshore/offshore currency the value of the RMB would/should be somewhere around a third of what it is today.
If it wasn’t for the iron clad SAFE controls and offshore restrictions, Chinese citizens, businesses and banks would be converting RMB to assets in other reserve currencies at a breakneck pace.
The end?