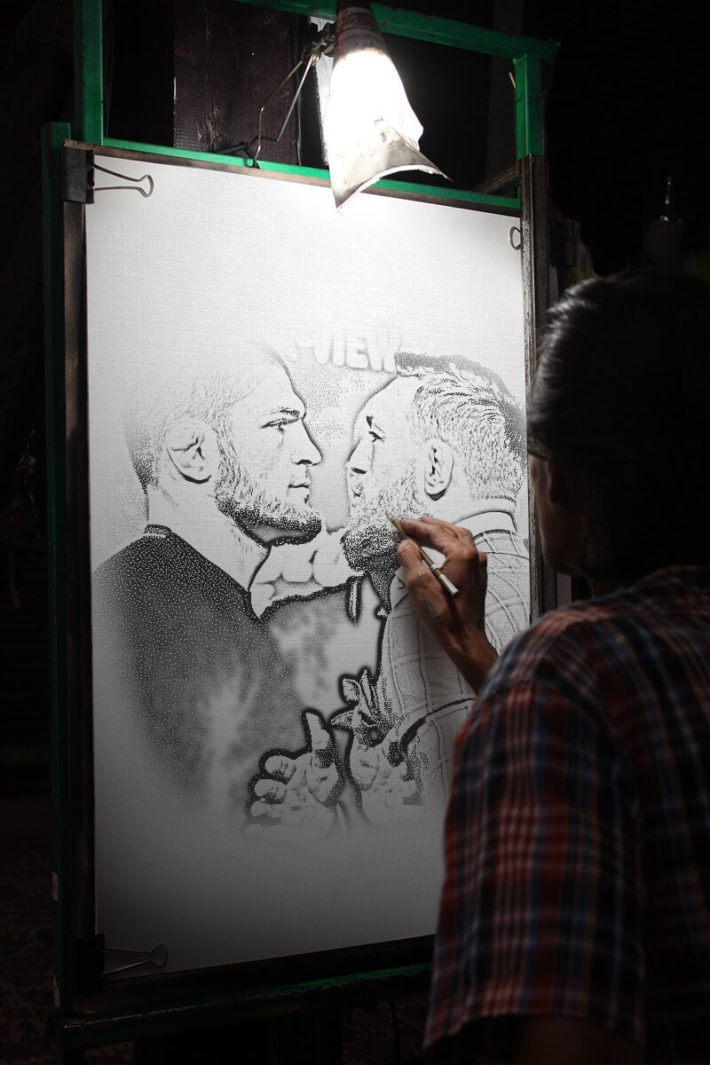 Conor vs Khabib. Time stamping my predictions for UFC 229
Khabib is undefeated in Mixed Martial Arts. He is good at the ground game, but I haven’t seen his mytholgical greatness, neither have you.
His UFC opponents have been the lower tiers of the marquee names. Beating Rafael dos Anjos ain’t a thang, neither is Michael Johnson who was swinging wildly and even those unguided missiles connected and rang Khabib’s bell.  Beating Edson Barboza, meh, should have been a 1 round fight. Sorry, but in my opinion its a (fact check) – true
Khabib is disciplined. He can’t be lured out of his plans for the fight. That’s a bigly good thing ‘cos both him and Conor are bullies in the ring and like to goad their opponents into something bad.
He is willing to take some hard punches to get close, grapple and take his opponent to the mats, then he runs their tank to empty.
But, he’s just not a versatile fighter. He started out as a ground, pound and submit fighter and all these fights later there ain’t much else there.
Conor has grown as a fighter from his early days working up as a contender to the title. With each fight he matured, brought something new to his game. He has that knock out left, but he’s learned how to get it to find its target in different ways.
He’s taken out all the tier 1 marquee names and in each of his fights he showed his maturing. Some examples…
Vs Aldo he learned how much he can get into someones head, get them scared long before they step in the octagon.
Vs Diaz2 he learned how to correct for all the things he did wrong in their first fight.
Vs Mayweather he learned to bring new punches and angles to his fights.
Vs Alvarez he showed his mastery of distance has gone from good to great.
Khabib will run out of ideas. Come into Conor planning for a takedown, but he’ll find Conor’s knee or an uppercut standing that will stand him back up.
I think if the fight makes it past the second round Khabib has a moral victory, but not a win. He’s gonna have a short night of fighting and them months of recovery.
Conor…
KO…
Easy…