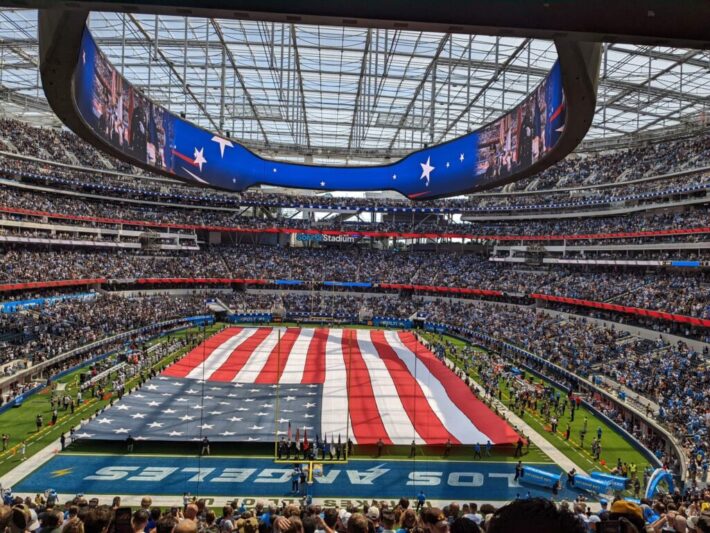 If you would have told me six weeks ago that the Chargers would own their own destiny going into the final week of the season, I would have had so many questions on how but there would have been only one answer, culture.

Player-only meetings is now led by newly acquired Kyle Van Noy; someone bringing championship pedigree and planning into the Chargers organizational fold. Players stepping up when their name is called like safety Alohi Gilman or offensive lineman Jamaree Salyer.

Championship teams are made by adversity. What they overcome, what mountains they have to climb, a rough patch that brings character and perseverance into the fold as the fourth phase of football; something that can’t be taught but has to be built by game and season experiences. This year’s Chargers team has faced them head on and come out with the enormous opportunity of clinching the fifth seed and heading into the playoffs healthy.

Bosa [Joey] coming back two games before the playoffs is huge. Before Bosa went out during the Jaguars game, the Chargers had the number three pass rush in the entire league. The benefit of Bosa coming back a couple games before is a blessing. The first game can be used for a snap count, and then the second game full throttle and back into rhythm. This instead of using the first round of the playoffs and taking any kind of chances it sets us up for success down the stretch.

We haven’t gotten any updates about Slater [Rashawn] in the last couple weeks, but if he is able to come back the first week of the playoffs, our offensive line will be one of the best in the league. Moving Salyer [Jamaree] to left guard and putting Slater at left tackle would be a huge boost and give extra time for long ball passes or scramble plays both of which we know Justin Herbert is very talented at.

We look ahead to Denver for the last week of the regular season.

Now even though they don’t have a stellar record, their defense is one of the best in the league. They can still keep us from staying at the fifth seed. We really need to let loose offensively and get into full rhythm to match the output and stride that the defense has been hitting. Putting these final pieces of the puzzle together, no one wants to face the Chargers going into the playoffs. As Austin Ekeler put it, “The pro bowl is nice, but we have our sights set on another bowl.”

On Monday night a horrible circumstance happened that no one could have seen coming. Our thoughts are with Damar Hamlin and his family. We wish him the fastest recovery, and hope that this young man can come back from his injury. This is a physical game and life is short, hug the people close to you and cherish every moment be it on the field or off.

Update: Damar Hamlin of The Bills collapsed caused by cardiac arrest on Jan. 2 after being hit during an active game in Cincinnati. According to several reports, Hamlin’s beathing tube has been removed and is communication with family member and teammates via Zoom.