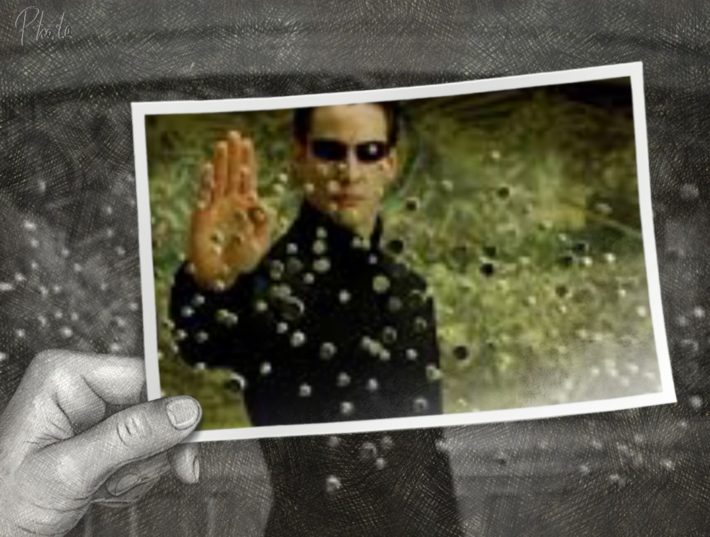 Pundits are using political hysterics and clickbait worries when discussing the corporate tax cut.
Savannah Guthrie, interviewing Paul Ryan on the Today Show, posited for a gotcha with“What they [CEOS] are planning to do is stock buybacks, to line the pockets of shareholders.” (She then moved on to a question most guaranteed to produce retweets of partisan admirers, and least likely to produce an interesting answer… “I’ll ask you plainly, are you living in a fantasy world?”
Peggy Noonan, in an otherwise thoughtful column, did the same with: “Big corporations can take the gift of the tax cut … and do superficial, pleasing public relations sort of things, while really focusing on buying back stock and upping shareholder profits.” (Just how taking less of your money is a “gift” is a question for another day.)
So, having established that this is a bipartisan worry, let’s put the fallacy to bed. It is the fallacy of composition, that actions of one company mirror actions of the economy as a whole. It is the fallacy of “paper investments” vs. “real investments.” That distinction can apply to a company, but not to the whole economy.
Suppose company 1 gets a tax cut, but it doesn’t know what to do with the money, on top of all the extra cash the company may already have, as it doesn’t have very good investment projects. It  sends the money to shareholders. Well, what do shareholders do with it?  They most likely roll the money in to other investments. They find company 2 that does need the money for investment, and sends it to that company.
One company’s “cash” is a short term loan to another company, which the latter uses it to make real investments. Every asset (paper) is also a liability, backed by an investment. We must track the money.  We have to ask “OK, and then what do they do with the money?”
If company 1 doesn’t have any good investment ideas, even after the tax cut, and company 2 does have good investment ideas, made even better after the tax cut, the economy needs to get money from company 1 to company 2.
Company 1 could buy company 2
Company 1 could invest in company 2 by buying its stock or buying its debt
Company 1 could return money to shareholders, and the shareholders could invest in company 2.
Investment in the whole economy has nothing to do with the financial decisions of individual companies. Investment will increase if the marginal, after-tax, return to investment increases. Lowering the corporate tax rate operates on that marginal incentive to new investments. It does not operate by “giving companies cash” which they may use, individually, to buy new forklifts, or to send to investors. Thinking about the cash, and not the marginal incentive, is a central mistake.
The repatriation of corporate profits is unlikely to make much difference to their investments. Apple Ireland could already put money in a bank that lends to a US bank that lends to Apple US, if that money’s best use was in the US. The marginal profitability of investment is all that matters.
But, there are second-order effects and frictions. Perhaps due to “agency costs,” internally generated cash is a cheaper source of investment funds than cash obtained by issuing stock or borrowing. In that case, financing decisions do matter. Good economic analysis always starts with the relevant budget constraints. Ms. Guthrie nor Ms. Noonan had such a second order financing friction in mind.
Ms. Guthrie is an anchor trying to lob nasty questions.
Ms. Noonan is disconnected from economics. This however should not detract from her larger, political point: Forget that returning cash to investors who quietly put it in better companies is economically efficient. If large companies are seen to just hand out presents to investors rather than to invest the funds internally, the political optics of the tax cut will be bad for its defenders.
The end?