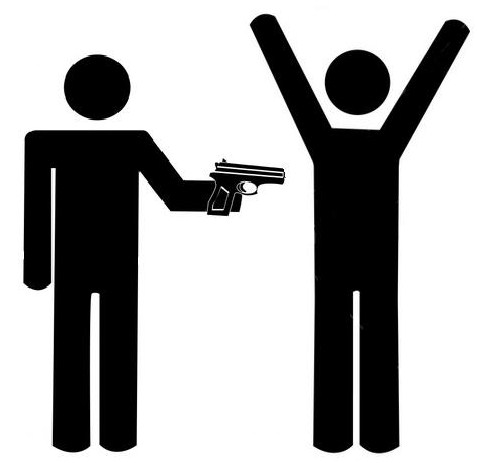 “…each competitor has to pick, not those faces which he himself finds prettiest, but those which he thinks likeliest to catch the fancy of the other competitors, all of whom are looking at the problem from the same point of view. It is not a case of choosing those which, to the best of one’s judgment, are really the prettiest, nor even those which average opinion genuinely thinks the prettiest. We have reached the third degree where we devote our intelligences to anticipating what average opinion expects the average opinion to be. And there are some, I believe, who practise the fourth, fifth and higher degrees.” – John Maynard Keynes correlating economics with a beauty contest
When my sister asks me if she should buy bitcoin, I ask me if I should sell.
She just got her first ‘smart phone’ she got it on sale, its about 3/4 the size of the iPhone4, the internet is slow like a dial-up modem and the apps take so long to open that when they finally do, you forgot why you needed it. She called me last year and told me about this wonderful site that has lots of useful information, it’s called Wikipedia.
There are two reasons to value something:
You want to use it, or…
You expect to pass it off in the future. Pass-it-off demand as a value to you depends on what the next person is willing to provide, not on its use-value.
The demand for gold is made up of both types of demand. A portion of those active in the gold market value it as jewellery (code named bling) or a collector’s item, or because it can be used to make circuitry or in satellites. The other portion likes the metal for its pass-it-off purposes, say they expect that someone else will pay twice the price next year.
Gold v. bitcoin. The prices of gold and bitcoin must act very differently. If each suffered a shock price drop, there is no fundamental reason for bitcoin to restore to its former price. With gold, however it is a good conductor of electricity, it’s metal doesn’t corrode, which means that gold electrical connections are superior to most. An ounce of gold is much more expensive than an ounce of copper or any other metal that is sometimes used a lower priced conducive metal substitute. When gold was at X, manufacturers of printed circuit boards (PCB) will have made a tradeoff between gold and other materials subject to the preferences of their customers, choosing the optimal amount of gold for the parts of the board that are too delicate to suffer from corrosion while directing copper, silver, and other materials to the rest.
When gold shock falls lower than X, gold becomes marginally more competitive than the other metals. At these prices, PCB customers can afford to ask for a bit more gold on their boards. This demand will help drive gold back up to equilibrium. The PCB market won’t be the only market to demand more gold. Collectors, jewellers, the binged out, dentists, and many others will all find gold a little more advantageous than before relative to alternative materials and will step up their buying. And then there are the gnat-like speculators, because they are constantly trying to anticipate the needs of future buyers, including those in the PCB market, they will purchase as much gold as they can on their informed(?) opinion that they can resell it to board manufacturers, industry, jewelers, the bling collectors and such, at a higher price.
When Bitcoin shock falls, there is no equivalent force that exists to drive the price back up. In a beauty contest, there is no right or wrong price for bitcoin. Bitcoin will always be an incredibly volatile asset because it exists entirely on pass-through demand, it is that Keynesian beauty contest.
The winner? I dunno?
Shock price implosions and explosions can’t happen with gold because its usefulness inspires economic behaviour that counterbalances beauty contest dynamics. Bitcoin you’re always waiting for the next buyer to come along and take all that bitcoin off your grubby hands.
postscript. If you don’t have a deep enough understanding of bitcoin I have written a lot about it, but, let’s start with the start: bitcoin and blockchain. The explainer