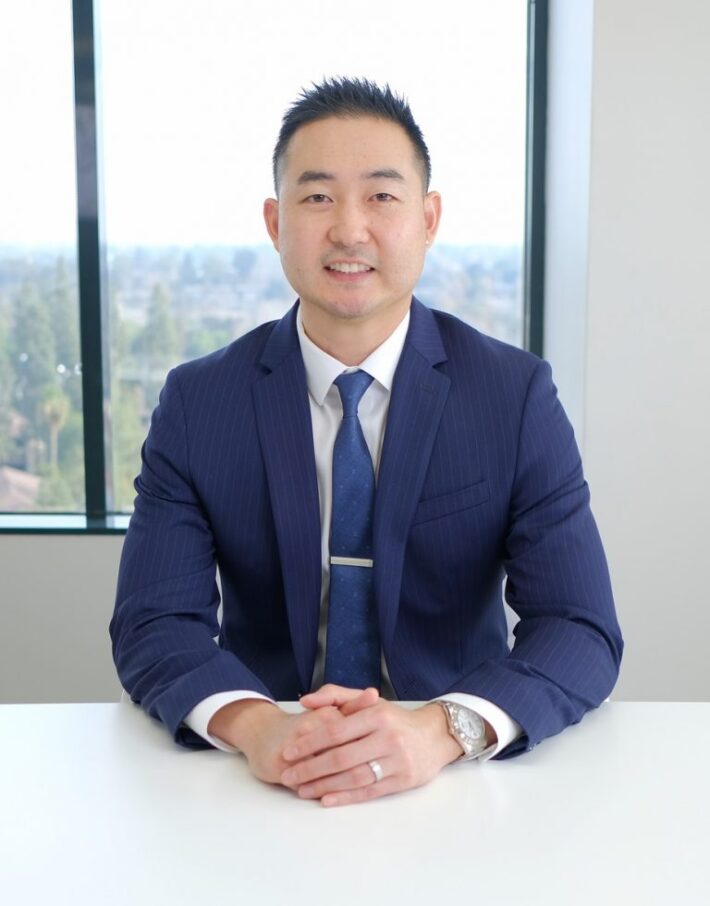 Dan is the agency owner of the Kitajima Agency. He is dedicated to protecting and servicing our clients with affordable and quality insurance from Insurance.  He is always committed to making insurance with FAST, AFFORDABLE and EASY for our clients.

in 2019 the Kitajima Agency was the #1 Insurance agency in the Nation for the most Personal Lines New Business Count for the 2nd consecutive year. The agency was proud to have 3,651 New Business policies in 2019. And for the 1st time in his career he became a Presidents Council Member and was awarded the “Personal Lines Agent of the Year“.

The Kitajima Agency was the #1 Insurance agency in California for new business policy count (most policies sold in 2016, 2015 and 2014) for three consecutive years. The Kitajima Agency was also the #1 new business agency in the western region of the country in 2012 with the most new business policies started. After graduating from Cal State Long Beach, Dan started his career as an Auto Club Sales Agent in 2004 and was one of the top agents during the 3 years there. In August of 2007 opened his own Insurance agency and has been recognized with awards from Insurance. (Presidents Council Member 2019, Toppers Club in 2008, 2009, 2010, 2011, 2012 and 2014, 2018, and 2019 and Championship Agent in 2012).

Dan has been a licensed insurance agent since 2004 and can also speak Japanese. With over 10,000 policies in force the Kitajima Agency is proud to service all their clients throughout California with quality and affordable insurance coverage with FI !

He lives with his wife, 2 sons, and French Bulldog in Orange County, CA.