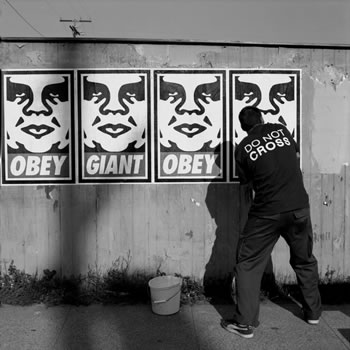 I was a partisan. Now I am not. I am a Democrat at the exit. DemExit
The incomprehensibly privileged treatment of Hillary and her impossibly possible run for President is not my last stand. I give up.
I have defected from the Democrats. I will stay registered to them because the system is designed to keep you adhered to one party or the other, particularly in my home state New York. Here an independent is a sub voter, reduced to a spectator as the primary candidates thrash around. But now I am emotionally detached from the Democratic party comradery. That nucleus is broken and instead I’ll pick at its smallest bits, mixing and matching the candidates like a sports team, drafting this one, trading that one.
The Democrat issues are not mine, they have no core beliefs or ideology, instead it is a tangle of fiscal recklessness, big government, hierarchies of victimization, contributor solicitations coupled with some implicit threat, catchy jingles and nifty focus group tested slogans.
The Democratic party is a mess and it won’t get cleaned up soon, this is a generational problem. The Democrats still have too many overly practiced, memo circulated, talking points to be recited. They are not yet hoarse and exhausted from singing ‘we shall overcome’ in the protected, comfortable caverns of Congress while between courses of catered buffets.
The system is broken. The legal and ethical exceptions that the FBI, the DoJ and the Democratic party establishment and it’s too loyal voters have bestowed to Hillary is frightening. There is a really big hole in the dam and now there will be many more.
The bucks stop here.Disclaimers, trigger alerts and microaggression:
I was born and raised in NYC. I am 50 years old. My bio is here.
I am a (liberal?) Democrat. I have given, hosted, bundled, been on finance committees. I’ve split the vote. I can read polls. I can make up compelling statistics
I was infrequently in school, I cut a lot of classes. I was inadequately indoctrinated and only partially assimilated.
Hobbies: I study Supreme Court decisions, Roman, Greek & American History. I play scrabble.
I have an unpleasant but occasionally profitable habit of asking ‘why’ until I understand all the complexity of something.
I intend to vote for  Trump, I wrote about it here