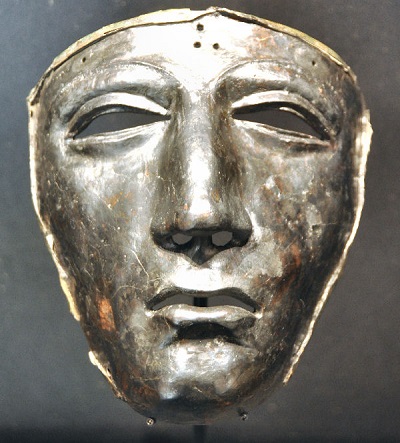 Human history is the story of war. There is always a foe. War takes different forms and its battles are military but also trade, industry, innovation, immigration, commerce, currency and credit. An empire can be a plot of land and its administration but it can also be a business. Both have an operational nucleus, revenue collection and the agencies and mechanisms needed to sustain the organism. Both also have the Skirmishes on their periphery and the limits to which they can extend themselves.
The most common means of death of a market leader is indigestion. They get to large, they buy companies to improve their own operational leverage by basis points, to add earnings and/or ancillary products. Least and most of all, they acquire to demonstrate, to undiscerning shareholders, movement. Business lines become divergent, customer service is noticeably compromised, salespeople are given too much to sell. Frequently the larger a company becomes the more it invites new entrants that will fragment a whole offering into its base components.
Roman history can be repurposed and stretched to illuminate and sometimes solve a problem today. Sometimes a history doesn’t add an immediate value but it does if it’s stored it will be available in your pattern recognition. Nothing is new, it has happened before.
Julius Caesar was one of the greatest conquers, his successor Augustus was one of the greatest administrators. In the early years of Augustus reign his armies suffered a crushing defeat in the far off land that today is Germany. It was the edge of their empire and Rome never again attempted to include those lands in its oppressive control. Rome learned that its empire became thin on it far reaches, it was indefensible. It wasn’t just that their military strength became fragile on the edges, it was also the limitations of language, culture and trust, the latter being the most severe constraint. People have to agree to being conquered.
The Tautoburg Forest was that place and time for Rome. It is also the lesson for the market leaders of today, some companies public and private that I am investor in . It is also a piece of the puzzle to how a new entrant can beat the superior forces of an empire.
I have included the embed to Smithsonian magazine and their context, framework, commentary and archeology. I hope you will click one more link deeper to read it.
http://www.smithsonianmag.com/history/the-ambush-that-changed-history-72636736/