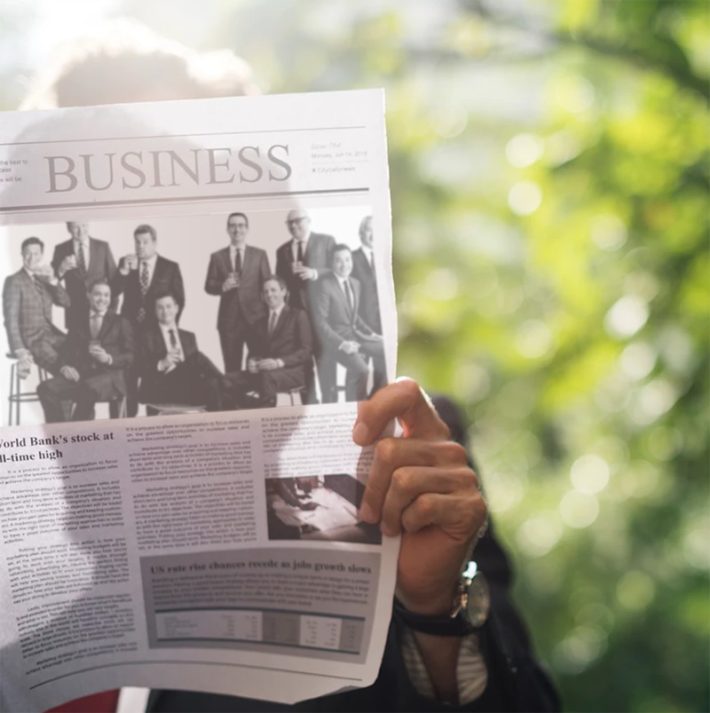 This is a complex topic. It’s easy to get wrong or overstate certain pieces of the puzzle so I urge us away from the conveniently political, an unproductive course which resolves no structural issues. You can win the argument but lose the war.

On the exact same day as one version was ended, FB announced the Facebook Audience Network. This extended FB’s data profiling and ad-targeting juggernaut to *the rest of the internet*

2. Facebook data used in the 2012 political campaigns of Obama v Romney and using Facebook.
Subtitled: who wore it better?

Here’s what you’d see back in 2012 if you were signing on to Obama campaign’s Facebook “I’m In” app, which they used to garner 1M supporters’ trust, and then harvest FB social graph.

Useful nudge, showing you how many of your friends were already in Obama campaign app

Here’s the Obama permission page. Note that it only says your friends will only receive messages you choose to send them. That’s good. It says nothing about information that campaign might obtain. That was bad.

Here’s the next screen you’d see if you clicked “allow.” Does this read like a disclaimer to you?

After you clicked “allow,” you’d see this screen which in fine print explains the range of data you were giving the campaign access to.

Oh, you are wondering if the Romney campaign did this too? Why yes, I have those screenshots as well. Here’s “MyMitt” (a pale imitation of MyObama).

Nicely, MyMitt invited you to join via various social networks, including AOL.

Here’s the Romney Facebook login button. They didn’t push this as hard as Obama campaign.

And yes, once you gave them permission, you’d see this screen telling you what you were giving up.

3. Why you can’t get out of Google ads in one over simplified diagram)
Subtitled: why withdrawing from a service (in this case the #Google-owned ones) doesn’t stop the use of your data

This is what happens almost *EVERY TIME* a webpage is loaded, thanks to the real-time bidding techniques in the online behavioural advertising sector, combined with the vertical & horizontal integration of some dominant players.

4. The use of digital information consumption as a psychological control vector.
subtitled. Using Facebook or if you;re inside the tech monopoly ecosystem, you are only what you buy and how’ll you vote

The world is being shaped in large part by two long-time trends:
Our lives are increasingly dematerialized, consisting of consuming and generating information online, both at work and at home.
AI is getting ever smarter.
These two trends overlap at the level of the algorithms that shape our digital content consumption. Opaque social media algorithms get to decide, to an ever-increasing extent, which articles we read, who we keep in touch with, whose opinions we read, whose feedback we get
Integrated over many years of exposure, the algorithmic curation of the information we consume gives the systems in charge considerable power over our lives, over who we become. By moving our lives to the digital realm, we become vulnerable to that which rules it — AI algorithms
In real time online and offline, Facebook can (and will) measure everything about ‘us’, and control the information ‘we’ consume. When fully operational and Facebook has access to both perception and action, you’re looking at a problem that Artificial Intelligence will surely solve, and you can start establishing an optimization loop for human behavior.
A loop in which you observe the current state of your targets and keep tuning what information you feed them, until you start observing the opinions and behaviors you wanted to see