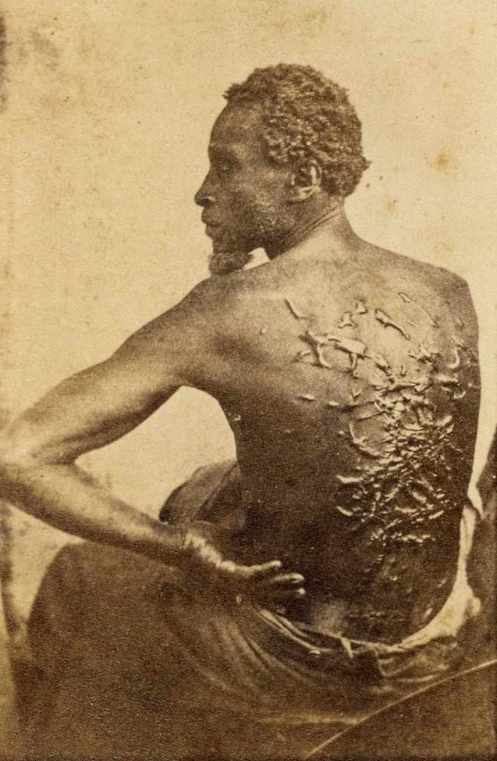 The quickest path, should you wish to gain moral authority over your foes, is to racialize all political difference
Accusing one’s political opponents of racism is beyond the pale precisely because the legacy of racism was so violent and murderous. In effect, to accuse an opponent of racism is to accuse him of incitement to murder. It is an attempt to destroy the legitimacy of the accused and cast him out of polite society.
This intolerance of racism is undoubtedly a sign of progress, but it means that accusations of racism have to be made carefully and based on clear evidence, not on the insinuations of “code words” and “dog whistles.”
And, what is this white guilt without a definition, it is the vacuum of moral authority that comes from simply knowing that one’s race is associated with racism.
Whites (and American institutions) must acknowledge historical racism to show themselves redeemed of it, but once they acknowledge it, they lose moral authority over everything having to do with race, equality, social justice, poverty, and so on. They step into a void of vulnerability. The authority they lose transfers to the “victims” of historical racism.
This is the power that is transferred to Blacks, not by virtue of actually, personally having been victims of measurable racism, but merely because they are of the same race as past victims. This second-hand moral authority is frequently invoked third-hand by the left-leaning folks who try to demonstrate their own superiority, and gain back some of that power, by finding examples of white racism to denounce.
When white supremacy was delegitimized, whites did not simply lose the authority to practice racism. The loss of authority generalized well beyond that, so that whites also lost a degree of their authority to stand proudly for the values and ideas that had made the West a great civilization despite its many evils.
And, this limits Blacks, who retain their own moral authority only so long as they go along with the orthodoxy of racial preferences and the welfare state and don’t become that unique brand of race traitor known as a “black conservative.”
There was a strain in American politics that wanted to delegitimize the whole system long before the civil rights movement and for reasons that had nothing to do with race. They wanted to delegitimize America for its capitalism and its individualism. But they could never make it stick. They could never make Americans feel fundamentally guilty about these things.
And then they discovered the issue of race. They found something that Americans really did have to feel guilty about, something which did undermine the legitimacy of our system. So they finally had their opportunity to portray the American system as such as evil and illegitimate—and to extend that collapse of moral authority into issues other than race.
This is why the civil rights movement looms so large in the memory of the left and why they keep trying to find ways to relive it. Those were the glory days in which they managed to call the whole American system, including capitalism, into doubt. Hence their eagerness to drag race into every issue, particularly economic issues. As they see it, the invocation of race automatically confers moral authority on the left while draining it away from the right.
In the process, of course, they are not doing any favors to blacks or to the poor. Welfare programs that exist first, foremost and only for the purpose is to buy moral legitimacy for politicians on the left. Nobody ever inquired too closely about whether any of those programs actually worked. The nominal beneficiaries of government largesse were, as always, merely incidental to the wider political purposes of the program.
The left’s obsession with race invokes the poisonous legacy of racism in order to keep it poisonous.
And its consequences be damned.