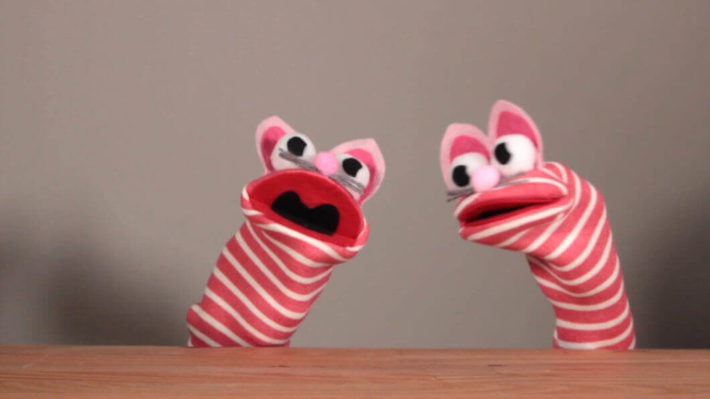 This is the ‘real real’ of a Twitter campaign. Not what a staffer insists because everyone else is doing it. Social media doesn’t want to see pictures of you standing bravely, shaking hands or dishing food at a pantry. And your policies, meh.
Twitter Campaign
Computational politics are the analytical tools used to profile at the individual level. It is asymmetrical warfare. ‘They’ have a machine gun and ‘you’ have nothing, not even the awareness of all the battles you lose.
Broke: Survey questions, supplemented by a layer of “latent data” that gave correlational guidance at the group level but not precise individual targeting
Woke: User generated, persistent data collection. The always-on trail of harvestable imprints
Twitter campaign is one supply line of an attack
Twitter narrowly defines ‘you’ and ‘your’ attributes including sexual orientation, ethnicity, religious and political views, intelligence, happiness, use of addictive substances, parental separation, age, and gender. These are the deepest parts of a person’s identity
As the fragmenting of groups is now unrecoverable, elections will be fought more aggressively at the margins of extreme polarization and low turnout.
Twitter environment
The quantity and quality of persistent surveillance extracted from online conversations, likes, retweets, comments, your language, sentiment, empathy all correlated, political engagement, employment, home address, cell phone records, search history, purchases, financial interaction and all those people on your periphery, has resulted in an exponential increase in the amount and type of data available to Twitter campaigns that can afford the access
Campaign sciences have aborted the philosophy of the ‘rational human’ and adopted a ‘realistic model’ of human behavior allows for enhanced, network–based social engineering
Twitter enables real time, quickly iterated messaging and methods
Data, tools and techniques that comprise these methods require access to proprietary, expensive data
Twitter has a significant role in information sharing among politicians, journalists and citizens
Twitter can make it easier or harder for political campaigns to acquire user information, or may decide to package and sell data to campaigns in ways that differentially empower the campaigns
Let’s agree on these definitions:

Sockpuppet: False identities used to praise, support or defend a person or organization
Bot: Fake twitter identity. A program that autonomously tweets, retweets, likes, follows, unfollows
Astroturfing: Masking the sponsors of a message or organization to make it appear grassroots
Botnets, bots and sockpuppet are force multipliers. They are used to:
Broadcast information or misinformation
Make a hashtag trend
Promote a story, have it detected by Google and promoted to the top of the results page for a query
Amplify messages and shape public debate
Jam the opposing campaigns twitter feed, bombard accounts in an attempt to get them suspended
There is no action on social media that does not have a target. Everything is a campaign.
Q: How do you measure the success of a campaign?A: By the amount of diffusion and iterations that people create from the kernels that are planted
Twitter is a instant information infrastructure. Think of it as collective Intelligence
The route to amplification is visible. It does not take place in editorial board rooms but in real-time on the streets and social media
During this year’s US election, what is the most common form of political communication?
Is it TV, print, or online advertisements?  No.
Is it TV, print, or online journalism?  No.
The most common form of political messaging is found on social networking.  It’s called a meme.
A meme is an image and with a bit of text that conveys a very precise emotion or idea.
Memes are built for consumption on smartphones and visual modes of social networking.  They are also built for speedy consumption, a quick emotional hit
Get your base to make memes, you will then have the currency of attention. Bringing attention to someone’s creation is a fairly egalitarian way of rewarding their contribution.