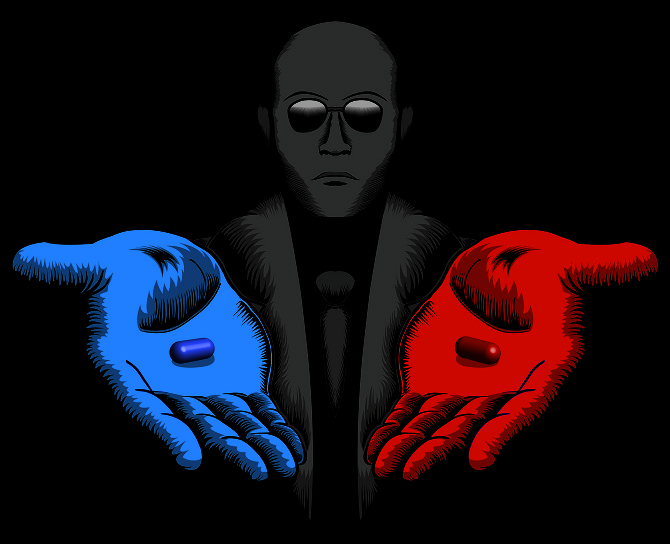 Disclaimers, trigger alerts and microaggression:
I was born and raised in NYC. I am 50 years old. My bio is here
I am a (liberal?) Democrat. I have given, hosted,bundled, been on finance committees
I was infrequently in school, I cut a lot of classes. I was inadequately indoctrinated and only partially assimilated.
Hobbies: I study things relentlessly including Supreme Court decisions, Roman, Greek & American History. I play scrabble.
I intend to vote for  Trump, I wrote about it here
I wrote about the Hillary and ’emailgate’ here
I am economical with my news intake, it can cause indigestion. I wrote about what I read here: “If you don’t read the papers you’re uninformed. If you do read them, you’re misinformed.” Twain
[vc_empty_space]I have revealed my bias in the trigger warning. A Presidential election is always a choice of bads and I chose.
In an election I try to remove myself as a participant and what remains is a disembodied intellect. I am one voice, one contributor and one vote.
There are several things that concern me and I will list them in no order and with no narrative. These are what they are and any further explanation, as I am always
The two parties have become almost indistinguishable, the small differences are mostly stylistic
Politicians are trying to create an EU like bureaucracy that they can withdraw into. Getting elected has become tiresome for them. The remnants of our Republic will just be the facades of Journalism, Judiciary, Congress and the Executive. The legacies will linger to preserve the appearance of continuity.
The wealth of the middle class has been factored, the first dollars of every paycheck will be paid first to service our National debt. Next will be hyper inflation to discretely snatch dollars at the retail exchange. Paper currency will be phased out quickly to install a better mechanism to force the effects into the economy
The United States will likely never see another budget, a generation has passed ane the country stakeholder have forgotten what it is to have a proper accounting of our expenditures. Everything has become an omnibus bill, money printed on demand with only token protests by either side to satisfy an illusion of debate.
The largest companies have always been fused tot eh State as a proxy and now we will see more coercive propaganda of technology companies used to aid in the demobilization of the public. Elections have been transformed to merely opinion polls and democracy only happens in election cycles. I wrote about the movement to transfer the electorate to Facebook, Microsoft, Google here:  Microsoft + LinkedIn = a country
Blocks of voters, communities, religious organizations and the family unit have been fragmented by the State apparatus to diminish their political potency
People have confused a brand for an experience and privileges for ‘human rights’ and government has invoked itself as its legal force.
People are being denied the levers needed to restore fiscal management and the intent of the Constitution.
Americans believe that our Republic is durable and elastic, that our Republic is self-correcting and that equilibrium will be restored. But it will not, Republics are very fragile and unstable. Aristocracy and oligarchy have had 60 uninterrupted years to fortify.
The ‘Millennials’ have never known a time America was not at war and in debt. They don’t know there is another way, this is their baseline.
News has been reduced to headlines and clickbait that are scrolled in a timeline.
Our history has been shamed away from us and a selfish anachronistic retelling has been more than tolerated, it has been encouraged. Without history people will not have the language and understanding of political systems to displace a tyranny turned within.
Clever use of language and scientism have deceived a careless and news saturated citizen. Al Gore predicted that we would be fighting in the Thunderdome by now. We cannot predict the weather going forward by one week yet the only ‘scientists’ that are given a podium are those that are amplifying a weather Armageddon. Is global warming likely, yes. How much is man-made is very, very arguable. Is it worth 1 trillion a year and that money controlled by hedge funds, bankers, politicians in off offshore and shadowy account, no. Ditto to the ‘infrastructure bank’ that is being pushed to appease banks that want more taxpayer money apportioned to them.
Well, I have unburdened myself with all of my concerns and I have converted the shouting in my head to paper. It is yours now.