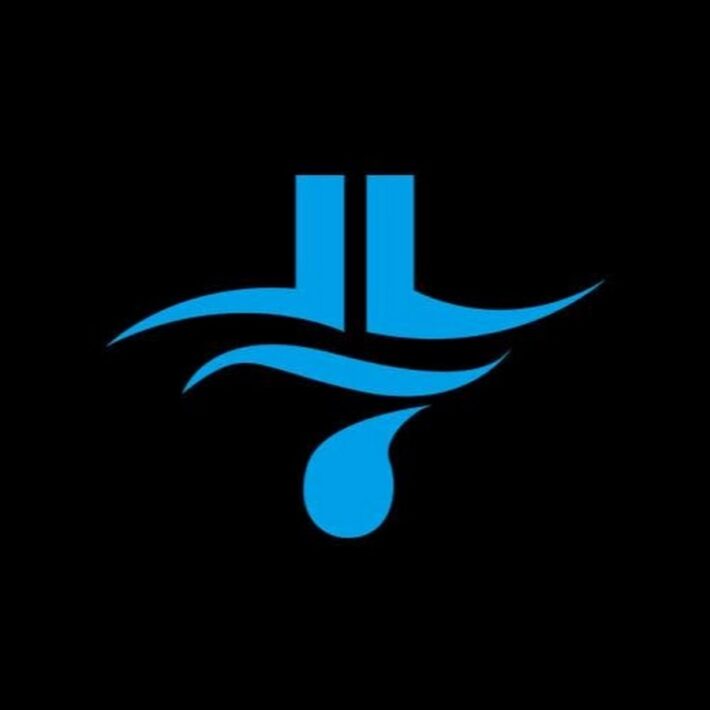 Jeremy Lin is my idol. Because he’s an Asian-American baller? Of course. The first Asian-American player in the Association? Most definitely. But also because he is a fighter and he refuses to let hardships and discrimination falter his will and determination. He’s the ultimate underdog sports (and life) story. And because Asian Americans are severely under represented in American Culture. But hopefully that is changing soon. I’ve followed Jeremy’s career since the height of Linsanity. I wish I heard about him when he was rookie at Golden State. I would’ve bought every rookie card and jersey with his name on it that I could find. But I’ve been through his career through all the ups and downs (mostly downs after his meteoric rise in 2012). He’s been on 7 other teams since the (seemingly) end of his NBA career, which was punctuated by an NBA Championship as a backup point guard with little to no playing time in the playoffs for the Toronto Raptors at the tail end of the 2018-19 season. And now his NBA career is up in limbo. Or has it possibly ended?

Jeremy’s career technically isn’t over yet. He’s still got lots of mileage left as a backup point guard in the NBA or a go to player in the CBA at 32 years old. But I can’t help feel intense disappointment. Not for Jeremy Lin’s career, because he did the best that he could against all odds and racial discrimination and negative stereotypes of Asian Americans. If you read his Wiki bio, there’s an entire sub-category on the racial issues and criticisms he’s faced. No other professional athlete has those social inequities besides early 20th century African-American athletes. On the other hand, as an Asian-American myself who has struggled to walk the line of this West vs. East duality of cultures, I completely understand and empathize with his struggles. But it’s also why I revel in his success, no matter how short lived it may have been. Was he deceptively extremely athletic? Did he have the fastest first step in his early career as a rookie or 2nd or 3rd year? Or was he just fast for an Asian-American? I don’t know personally, because I wasn’t a coach or recruit at the games or combines. What I can say for sure is that he gave it his all. 110%. If not more.

Could he have been more vocal and commanding of a presence on the floor as a point guard? Sure. Aside from his rookie year and subsequent years during and following Linsanity, he wasn’t a pushover in the grand scheme of things. But he was young. It was a learning process and it is what it is. The aspect of Asian culture, which Lin addresses frequently in interviews such as this recent ALL THE SMOKE podcast episode, is that younger people must pay respect to elders and authority figures. And in the real work force world of American culture it’s very difficult to straddle this duality, some would even label it as duplicity, of cultures and personality (Lin addresses his contentious relationship and eventual confrontation with Kobe Bryant – The Alpha of all Alphas – in the podcast so I highly recommend it). Long story short, I believe Lin’s cultural value (and even religious value) hindered him from becoming a ferocious beast on the court. However, I’ve never seen him display traits of alpha male ruthlessness besides his unbelievable 26-game stint in the latter half of the 2011-12 NBA Season with the Knicks. But I believe that had he let his monster loose a bit, he could have done consistently spectacular things.

On the flip of Lin’s fame and success, the top of the mountain he said he reached during Linsanity as the most googled person ever (per the podcast), he has used his platform for the most righteous of reasons. Lin has always had a devoted fanbase starting in the Bay area with one of the largest Asian-American populations in the country. Even though he may not have been ready for the fame and has since fallen from the pinnacle of that fame, he’s accepted it and has acknowledged his fanbase and done right by them by helping his community, Asian-American or otherwise. Among the list of his philanthropic accolades is donating $1 million to his alma mater Harvard for undergraduate financial aid, donating generously to Direct Relief, Feeding America, and those affected by COVID-19. And most importantly, right now, spreading awareness in support of anti-racism and anti-bullying, including the Stop AAIP Hate movement. In so far as his political and social activism goes, he’s a shining success and a wonderful role model.

Jeremy Lin is a devout evangelical protestant and while I do admire his faith and strength he derives from his faith, I think to make it in such a brutally masculine league like the NBA, you need to have a bit of a wild animal inside you — maybe even a bit of a thug. It’s a league where you are physically bullying for court position and when you take it in for a layup you’re gonna absorb hardcore physical contact. And then there’s the mental aspect of the grind. Coming in day after day, competing against elite physical performers, you need to have a predatory mindset and mental perspective. And, ultimately and unfortunately, I just don’t think Jeremy has that. In the ALL THE SMOKE podcast, Jeremy frequently cited his lack of mental preparation for everything that was happening to him so fast and the anxiety of the ups and downs, dealing with injury and feeling unready mentally even when he was ready physically. Do you think Kobe Bryant – with his Mamba Mentality – ever had anxiety? Possibly. But he had the no nonsense authority to shut it down.

Don’t get me wrong. Jeremy Lin is no Kobe Bryant. But Kobe Bryant is also no Jeremy Lin. Jeremy may or may not be “soft as Charmin” but what he has done for the Asian-Americans and for the culture as a whole is nothing if not “hardcore phenomenal”. He’s been more relevant these days with his appearances on The Ellen Show, The Daily Show with Trevor Noah, The ALL THE SMOKE Podcast with Matt Barnes and Stephen Jackson, and, of course, his Harvard Commencement Speech. He spoke in depth about his feelings on the state of the country on the ALL THE SMOKE podcast, and instead of expressing his anger or frustration he urged people to listen to each other, engage in a dialogue, and express empathy. Jeremy Lin is a fighter and he knows what it’s like as an underdog. Whether he gets picked up by an NBA Team or returns to the CBA remains to be seen. All I know is that he’s done so much for the culture and diversity of basketball in general. Against all odds, he’s made a generation of Asian-American kids believe that they can make it in the NBA. He’s made millions of Asian-Americans across the country believe in themselves at a time when we need it the most.

And because of that he is my IDOL. He’s more than that. Jeremy Lin is my ICON.