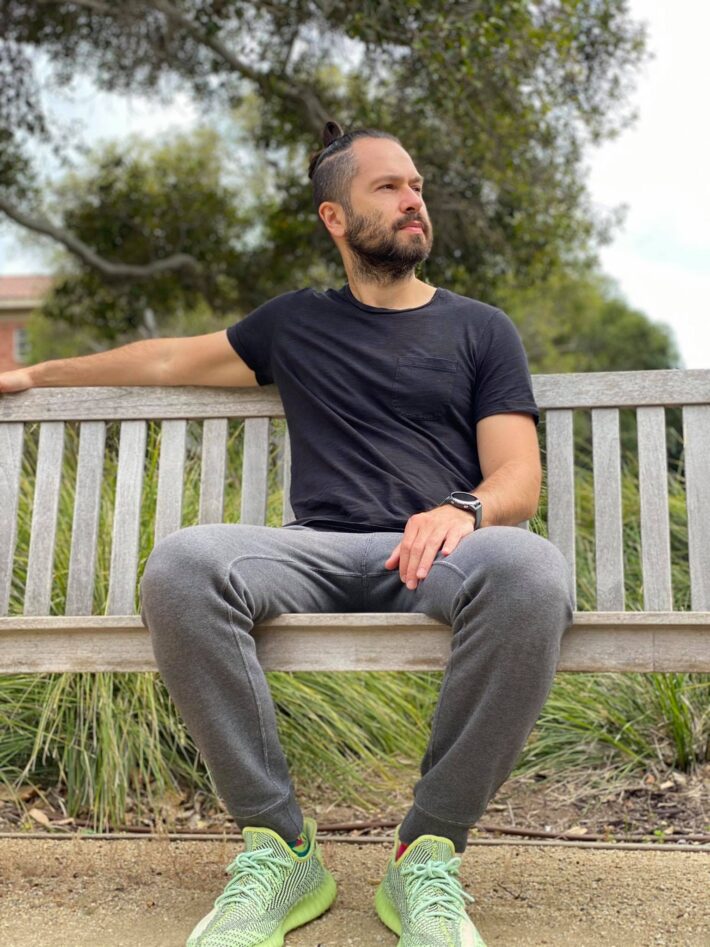 Andrei Komarovski is a tech entrepreneur and founder of multiple startups. Before moving to LA this March, he had managed acceleration programs for startups (such as the Founder Institute St Petersburg), built and sold the largest acceleration hub in the country (Sector X Ukraine), and co-founded several startups ranging from online survey tech company to direct-to-consumer cat food company.

Andrei seems like someone who knows what he wants, and this is growing his startup into a unicorn status within the next three years while redefining how people eat their most important meal of the day – breakfast – at home.

The founder arrived with prototypes and products ready to be tried out and challenged by local consumers. Because ideas are a dime a dozen, we all know that.

His next steps would be, as he says, raising a pre-seed to seed-stage investment round from smart-money investors and assembling a local consumer-facing team. The engineering team, in the meanwhile, finds it efficient to do its work in Europe.

Having lived in places across the globe – New York to Moscow – Andrei packed and moved to LA with his wife to work on his most significant and most ambitious startup yet – something at the intersection of food tech, consumer tech, and D2C. Someone who has lived places could choose any place to live and work, especially given the recent work-from-home and remote work trends, but he still chose LA as his launchpad.

LA has been advancing its startup ecosystem rapidly, and Andrei’s move is yet another proof that LA’s doing something right and winning talents over places like NY or SF.