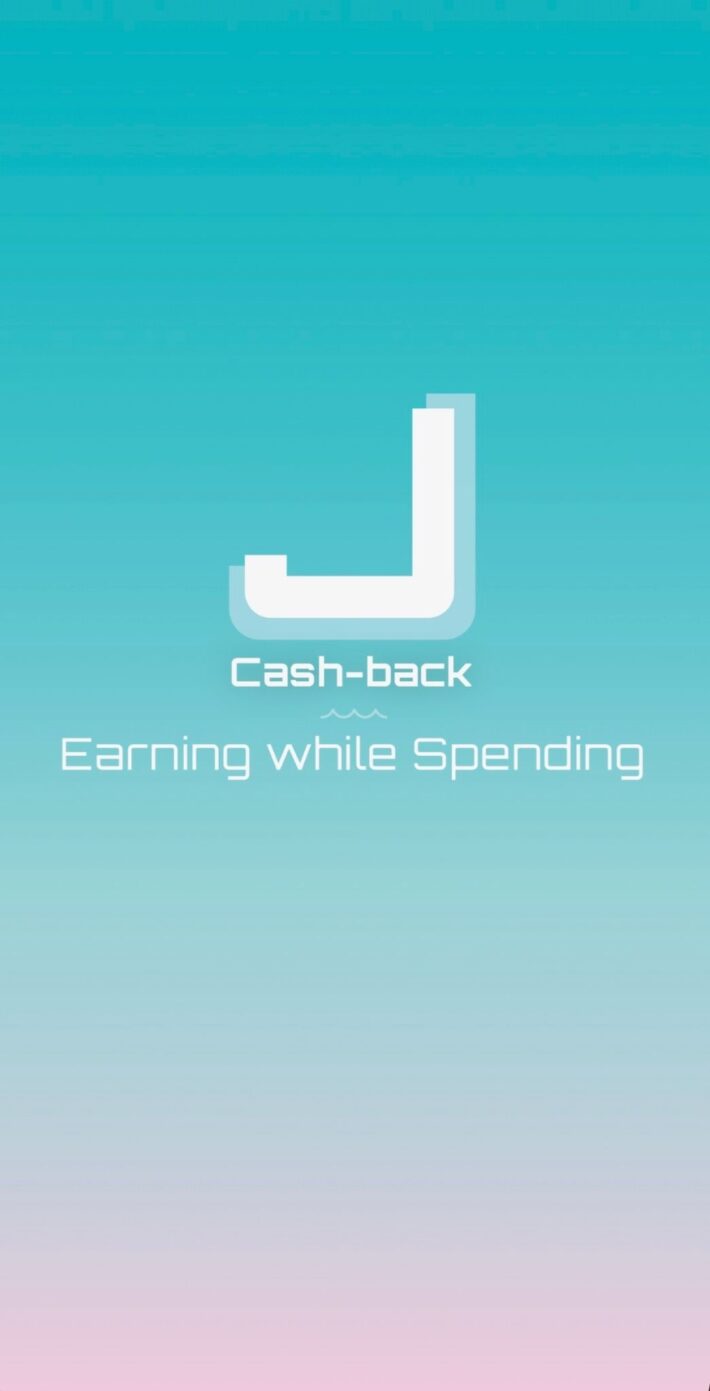 These are the issues the American people are dealing with post 2022 mid-term elections. In the heart of Little Saigon in the city of Westminster, California, a local owner of a few seafood restaurants has some ambitious ideas on how to turn the economy around. At the very least, to make his community and small businesses in his area thrive. Jason Do, 25, Vietnamese American, is the owner of OC $7 on Bolsa and OC $2 on Brookhurst and Chapman. My old friend, business owner and wedding MC introduced me to this place where we reminisced on old times over a bottle of soju and a delicious plate of Seafood Fried Rice at the Brookhurst location (complete with a kitschy vibe in the restaurant that recreates the Golden Era of 1960s Saigon The dish smelled excellent and was a taste explosion.

But what impressed me most about our night was the demeanor of Do, who informed me of his own app that would offer cash-back on a points/rewards system on referrals to friends. It sounded like a good way to save a couple bucks on repeat business, at first. But what he pitched to me later on was a grand idea that was at once a world of opportunity and ambitiously daring technology.

An app that Do developed with his tech team some 4-years ago that derived from a wholly different idea altogether. It was initially a nail salon app with probably the same features meant to be a sort of rewards system for nail salon patrons. But as he developed it more, he realized the applications could be expanded upon even further. What JJ Cash Back is essentially a “Cash Back” rewards system like Rakuten for local restaurants–with the expansion eventually to other vendors like supermarkets, DMV and insurance services–with the user earning 1% of all the earnings of their followers single transaction.

Currently, it is being marketed as an opportunity for the users to make passive income with no money down. It’s like being a massive influencer with minimal investment or followers. Of course, whoever referred you will take a percentage of your earnings of your followers, as well.

At the time of this writing, the app offers a minimum $1,000 for cash-back. If it’s under that, then you are limited to spending them like rewards coins for vendors in the app only. Jason, the founder, speculates a user base growth spike in about six months. And in that time, or perhaps further down the line, users will be able to cash out without limit. But I expect this Viral Launch Marketing Campaign to hit hard and fast within that six month time frame and the influence and trending potential to be massive in the community.

I would advise early users, and potential influencers, to get in early so you are at the top of the chain and have followers under you for the highest potential of earnings. The vendor list will only grow, as well, as Jason informs me of, “two supermarket sign-ups, bike registration, smog check and transportation services,” in addition to all of the restaurants, boba & coffee houses, jewelry and Tech vendors. His marketing budget is all out of pocket, allowing $3,000 of free credit to new vendors who sign up now, and it seems it will be even more aggressive in the months to come. So again, I advise to get in early.

Little Saigon is only the starting point, according to Do. Naturally, he wants to start off with helping small business in his own Vietnamese-American communities in SoCal. But pending local success, expansion is inevitable to other Viet-American communities like San Jose, Houston and San Diego. With the potential of going global to Singapore, Taiwan and Vietnam if the growth proves to carry over drastically.

He’s become something of local celebrity in the Little Saigon community, appearing on PhoBolsaTV and becoming the subject of local influencers YouTube shorts and TikToks.

When I talk to Do, I get the sense he’s ambitious, yes, but humbly so. He’s not doing it for greed or corporate takeover. Any start-up has it’s origins with advancing their own community, naturally. But in Do, I have an intuition he cares for the little guy like me and wants to see people like me succeed precisely because he sees himself in people like me. As Drake so profoundly puts it, “started from the bottom …”

If you have any questions about the app, here’s a short video:

And here’s my QR code for my referral link.