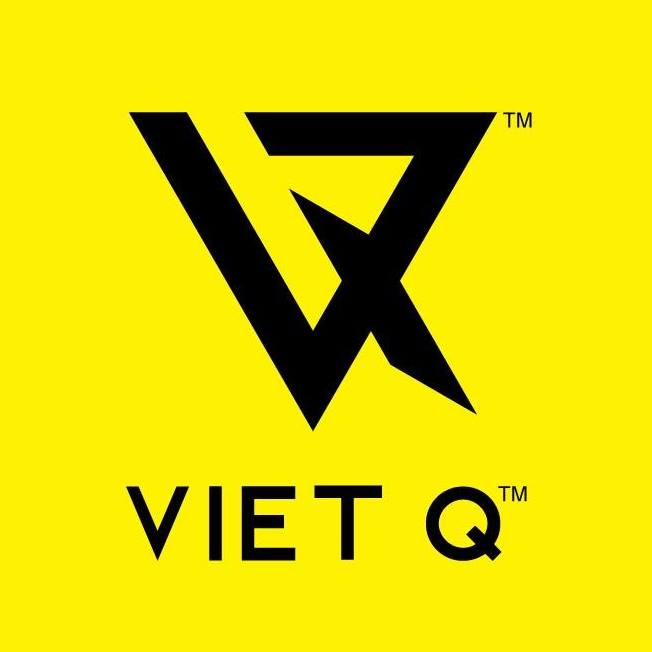 The term Việt Kiều (“Vietnamese sojourner”) is used by people in Vietnam to refer to Vietnamese living outside the country. Viet Q Media, founded and launched in 2020 by self-made entrepreneur and music manager Johnny D. Nguyen, is a central hub for all things music, media, and entertainment for the Vietnamese diaspora (specifically everything Việt Kiều). Johnny is an old friend of mine from my videography days and he’s dabbled in everything entertainment related from being an actor on The Fast & The Furios: Tokyo Drift, to being a television correspondent on an Orange County TV Station News Outlet, to managing business for a global music label. JohnnyD was born and raised in Santa Ana, CA. His background is as a classical vocalist and he’s even dropping pop vocal R&B singles, currently. But we’ll get to that later. The goal and mission statement of Viet Q Media, according to JohnnyD is, “to create an outlet for the next generation of Vietnamese artists and music and media.” Apparently, he was just “searching for Viet musical artists to be inspired by and there wasn’t a place to find it.” Hence his inspiration to create that outlet and space.

In addition to his frustration with the non-existent platform for young up and coming Việt Kiều artists, Johnny was also forward thinking in redefining the general global public’s perspective on Vietnamese media and entertainment (which consisted mostly of the variety program Paris By Night). “No knock against Paris By Night because it was integral in bringing Vietnamese culture to the forefront for general audiences. But what I was trying to do with Viet Q Media was bring fresh voices and original content that would largely go unrecognized if you didn’t do a hard search for it.” He goes on to describe the Vietnamese American experience as a singularly unique perspective that really bridges the traditional values with modern culture. “Viet musical content was about the older generation first. Now it’s a much broader and multi-cultural perspective that needs to be heard.” JohnnyD goes into much further detail in the Coffee with BAO podcast episode that just dropped a couple weeks ago. So I highly encourage you to give that a listen, as it further details this expressive necessity of a bi-cultural identity that younger generations of Vietnamese-Americans struggle with.

When speaking about the potential and current rising star status of Viet Q Media’s roster of artists, I couldn’t help but feel an immense sense of pride coming from JohnnyD. One of the artists that he spoke very highly of was Keshi. Casey Luong aka Keshi, a 23-year-old music artist from Houston, Texas is a lo-fi Hip-Hop and indie pop singer that signed to Island Records in 2019. He’s gained massive momentum in the past year and JohnnyD informs me that he’s racked up over 1 billion streams across various music streaming platforms by October 2020. JohnnyD then spoke of Phase One of his media company and platform, which is to “get artists recognized and provide a space for them to network and collaborate. To encourage, support, and build one another up.” He also spoke about breaking out of just the music category and branching out to broader spectrums of media like stand-up comedy, podcasts, and athletes. “There’s a societal need for comedic content right now, especially during these times, that makes it easier to open up discussions about more serious topics with the previous generations’ trauma.” Johnny D. Nguyen also brought to my attention the great story of Johnny Juzang, the UCLA shooting guard, and the Bruins’ great run in the Final Four as an 11 seed before finally losing to Gonzaga.

In addition to founding the music & marketing agency known as Viet Q Media and working behind the scenes in the music industry for business affairs and A&R, Johnny is also keeping busy as a musical artist himself. His single with Knowa Lazarus titled, “Fake“, is available for streaming now on Spotify under his Q-York Edutainment distributions. As for Phase Two, “the sky’s the limit”, says JohnnyD, “and more original production as well as music and art festivals. So stay tuned.” JohnnyD gave me endless inspiration and engagement when he exposed me to his Viet Q Media site where I spent many many hours discovering fascinating and wonderful talent. He even turned me onto a new genre as a DJ: Vina House – a mix of EDM and traditional Vietnamese folk and pop songs (the swagger music of modern Vietnam, according to The Culture Trip). My appreciation and inspiration for what Johnny D. Nguyen has done knows no bounds. As a Viet Q artist (DJ, blog writer, content creator, and aspiring screenwriter), myself, I can only imagine what it would have been like if I had that platform in my 20s. As it stands, JohnnyD is bridging generations of Viet Q media artists from around the world (12 countries including Germany, France, UK). To you all I say: The World Is Yours.

Here is one of Viet Q Media’s most popular playlists: