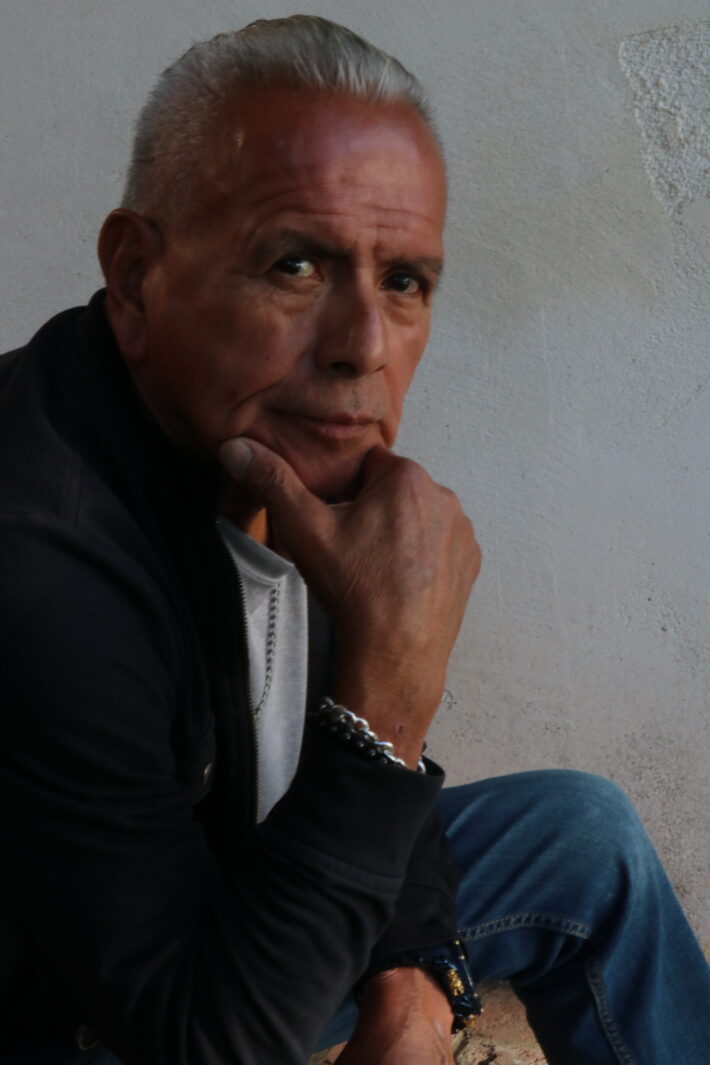 Death is inescapable. We learn from a young age that with life there is the an unrebukable counter part, death. I remember laying on the floor of my childhood home, crying to my mother. “I don’t want to die.” I told her. My mother would try and placate this feeling of mine by calming me with this: “We are going to die together.” It worked.

“The Circle of Life.” Oh, how Disney has taken the time to subdue this harsh reality that we reside in, creating this warm coined term; flaring positivity for an otherwise morbid subject. It’s funny, we are all so afraid of the end that most of us forget the whole root of why we want to elude death; life. The filling of events–whether they be fortune, misguided or tragic—pitfalls and grievances, are not so just that, fulfilling.

If so, when is it that we gain the wisdom to see the bigger picture? Why are we all so caught up in the idea that someday we will perish—which is inevitable—that we forget to live?

Let’s put it this way; the elderly population knows this logistic well. They are the most conscious to the idea that death is emanate, yet, they strive on– with or without the walker. With frail bones and maybe dentures, the elderly pass on their insight from generation to generation to help guide us to have a better understanding of ourselves and the world around us. Stories to be told and lessons that have been learned.

Edward readjusts his glasses as he speaks.

He is not a man of many words yet, at the same time, could intimidate a prison guard with one look. His hands are cracked and worn from 35 laborious years working with the Southern California Gas Company. A veteran worker. He earned much respect from the whole of not only the company but of his peers as well. His skin has taken the likeness of leather, a clear sign of sun wear.

Edward’s life has never been an easy one.

He is the third born of nine children, he being the oldest son.

I asked, “What was most important to your parents?”

“Their own satisfaction sometimes …,” said Edward.

His family was not one of many means, if any, and was forced to be raised in the government projects of City Terrace, Los Angeles. They never had the means to have the expenses to pay for pleasurable things such as a television or toys; they never had the money to pay for clothes. He recalled peeking into the windows of neighbor’s houses; which of whom did own a television, with fellow less fortunate friends just like himself. He loved watching the newest ‘I Love Lucy’ episodes.

“When I was a kid, for Christmas, uh, we used to get broken toys. They were donated from the state. They would bring them to kids who were on state aid. The toys were missing stuff or didn’t work right, but they tried so kids could have something.” said Edward

For the Past 35 years, Edward has worked for a company that allowed his family to stay on more than two feet. A job that provided his family with the comforts that he never received growing up. His schedule consisted of long hours. Sometimes as long as 14-hour shifts. These grueling hours did not deter him from volunteering even more–overtime–at the company to satisfy the need of his family’s. This often meant sacrificing precious time. Christmas, award ceremonies—of which he tried to make on every occasion—and family time.

His wife, Enriqueta, paid a large toll in not having her husband by her side or around often while raising their four small children; each one being at the most two years apart from one another. The lack of contact between the two put a wedge between them; say even a thorn. Then tension was excruciating. Long nights alone, both. Although he was aware of the strain that this type of determination had put a strain on his marriage, he never stopped to slow down.

Traumatized at a young age, and from his own upbringing—or lack of one—he never took the time to reevaluate his own ethic. Money, food and shelter—the fundamentals for life, were not going to be adverted from his children’s lives no matter at what drudgery.

“My persistence has always helped keep food on the table and my family well above water.” said Edward.

It is undeniably correct to say that he is a family man. His parents were absent most of his childhood and he felt a need to fill that void that he carried through his life with a compensation, both granted to himself and to his children. Instead of the neglected up-bringing that he had growing up in L.A.—both by the neglect of the governmental system and of his parents—he aspired to be a “wonderful father.” His children and grandchildren became the light that led him to this.

“What things frighten you now?” I asked.

“Not knowing … being in fear of what could happen to your kids. Death or harm to your kids?” said Edward.

He recalled the moment his first-born came into this world.

Although he is a hard man, a vulnerable look of contentment glossed over his face and he stared away. It was easy to see that he was somewhere else. He was reliving; staring into a past that gave him joy. He was thinking of his children.

“What do you think has been the major turning point in your life?” I asked.

“My first being born …” he answered, “You look at life differently.” said Edward

Edward did not have his first child until his perfect age of 38-years-old. He wanted so badly to have children. A funny notion. Why would someone that had been through so much, or not enough as a youngster, would want to bring more innocent beings into this world? That is not a question.

Another thing, Edward wanted girls. He respects women. He was granted with this wish with four girls. They are still the light of his life … his wife, Enriqueta, wanted so badly to have a boy. They were blessed with their wishes. One boy. They named him Edward.

To his children, he is their superman. While growing up, he never was given much direction. Parental neglect was the direction that was given to him to find his own voice. He said the best thing about being a parent was being able to give his children and grandchildren the direction he never received. He never wanted them to have to go through through life without a hand to hold. He always made sure his were empty.

“The best part about my kids? … When they were young … babies … watching them grow up and gain knowledge.” said Edward.

Drafted to the Vietnam War at a you age; a man to government standards, old enough to die, yet not old enough to process that he might not come back. He doesn’t say much more than, “I had a very bad experience.” This traumatic event in his young life paved an unwelcome road into Edward’s mental thinking and curved his mind, a mold that he now withholds on his philosophy and the way that he lives.

“What do you think has stayed the same throughout your life?” I asked.

“I’ve always felt … I’ve always had a thing about people not eating enough. Even if I have a half-eaten sandwich, I’ll try and give it away because I know there is somebody out there that will eat it.” said Edward.

He has three wishes.

“To get rid of famine in the world, for all the wars to cease … it’s not impossible, and I wish I could be taller.” said Edward.

Even with so much negative vicissitude in Edward’s life, he remains humble and warm-hearted; never completely succumbing to the early misfortunes of his early life to weaken his spirit. He is a survivor. He looks at the world not with rose-colored glasses, but through his own bi-focals.

“Do you have a philosophy for life? What is your best advice for living?” I asked.

With attentive ears open, growing old—or life in general–we never know if we will make it to our golden-years. Maybe … just maybe this thought and fear of the end should not be looked at as an inevitable burden but more so as a journey that we called life.

Edward has an anxious feeling towards the rest of his life that is shared with a vast amount of his age demographic.

The uncertain future is never one that is traveled without worry. Is it getting old that is the actual scare factor, or even death? In my own opinion, it’s the journey that each one of  us must take to get there, wherever there is. That is the most turbulent. With every sharp turn, mistrial—with every fall back we learn to get up and at least try to try. We try to grow.

“How do You feel about getting old?” I asked.

“I feel uncertain. I’m getting to the point of retirement and not knowing what to do after. I should have retired a long time ago. Although I am uncertain, I’m not afraid. I love gaining experience and knowledge with age.” said Edward.

Life is to be lived, no matter what is thrown at us. We are hardwired from conception with so many more emotions that most of us can’t handle, with so many synapses that do not connect, we forget how to.

*Article has been changed