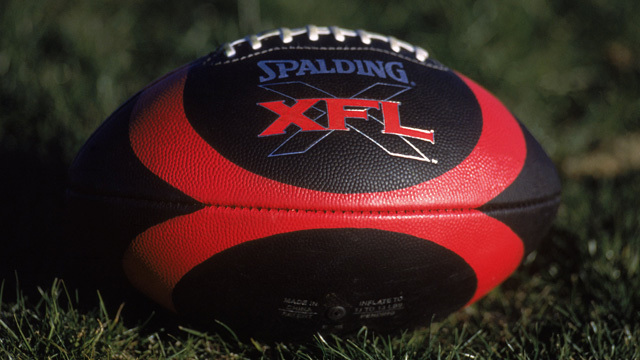 Los Angeles was among eight cities awarded teams Wednesday in the XFL, which is set to begin play in February 2020.

The Los Angeles team will play at the 27,000-seat StubHub Center in Carson, the home of the Los Angeles Chargers through the 2019 NFL season.

“LA has seen two new football teams come in in the last few years,” Katie Pandolfo, StubHub Center’s general manager said at the news conference at MetLife Stadium in East Rutherford, New Jersey announcing the team locations. “There’s one thing that I’ve learned is that Los Angeles has some of the most amazing and passionate fans.
“There is no better place to watch a football game than at the StubHub Center. We cannot wait to welcome the XFL in 2020.”

StubHub Center, by far the NFL’s smallest stadium, puts fans closer to the action than at any other U.S. pro football stadium.

XFL Commissioner and CEO Oliver Luck said coaches would be hired, some players signed and team nicknames would be announced in the first quarter of 2019.

Each team will play a 10-game schedule. Four teams will make the playoffs.

Professional wrestling magnate Vince McMahon announced the formation of the XFL on Jan. 25, saying he would personally finance the league.

This is McMahon’s second attempt at starting a pro football league. The original XFL folded after its inaugural season in 2001 after heavier than expected financial losses and disappointing television ratings. The Coliseum-based Los Angeles Xtreme won the league’s championship.

The second XFL is pledging to be “football reimagined … a game that is fast-paced, high-octane, up-tempo, with a great flow, with fewer stoppages in play or as we like to put it, `Less stall and more ball,”’ Luck said.

Luck promised ticket prices that are “significantly lower” than other professional leagues.

Another spring pro football league, the Alliance of American Football, is set to begin play Feb. 9 with teams in eight cities. There are no overlapping cities in the XFL and AAF.