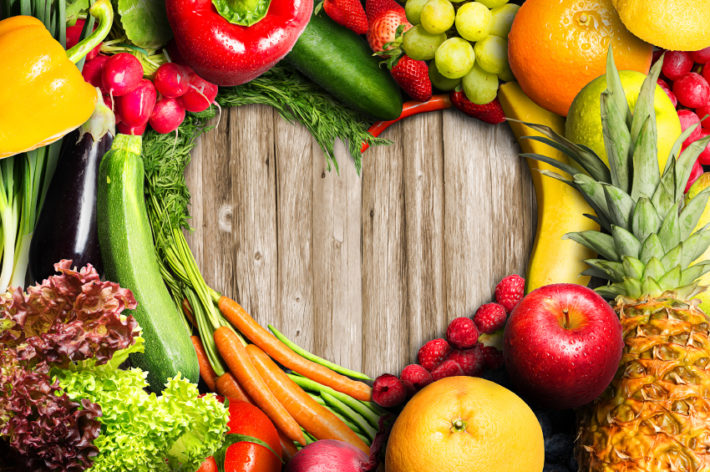 Los Angeles should require all movie theaters, large-scale entertainment venues, airport restaurants, zoo concession stands and some other locations in the city to provide at least one vegan protein option, a city councilman said Wednesday.

Councilman Paul Koretz introduced a motion referencing a number of studies that point to the negative impacts the meat and dairy industry has on the environment, including a University of Oxford study that found if more people in the United States adopted plant-based eating it could cut greenhouse-gas emissions from food sources by 70 percent.

“I want to make it easier for us to do better around the city, as well as provide more options for people who are already following a plant-based diet,” Koretz said during a news conference at City Hall.
Koretz said the motion will need to be examined by the City Attorney’s Office, but he believes the move would be legal.

“We have banned plastic bags in supermarkets, and we give out three billion fewer plastic bags, and it has dramatically impacted the cleanliness of our rivers and waterways,” he said.

The motion specifically would direct various city departments to report on ways to make sure at least one vegan protein option is available at all concessionaire locations at city-operated venues, parks, the Los Angeles Zoo, Meals on Wheels programs, Los Angeles International Airport restaurants, movie theaters and large-scale entertainment venues.

The motion also would direct Los Angeles World Airports to report on the feasibility of having each terminal at LAX have at least one venue with a plant-based menu.

“Vegan eating is booming, but good laws like this do not come soon enough,” said Ben Williamson, senior international media director for People for the Ethical Treatment of Animals. “Natural disasters such as the wildfires that this great city recently suffered are a terrible reminder that we must do more to protect our planet and its inhabitants. Animal agriculture is one of the most, if not the most, a significant contributor to the world’s very serious environmental problems.”