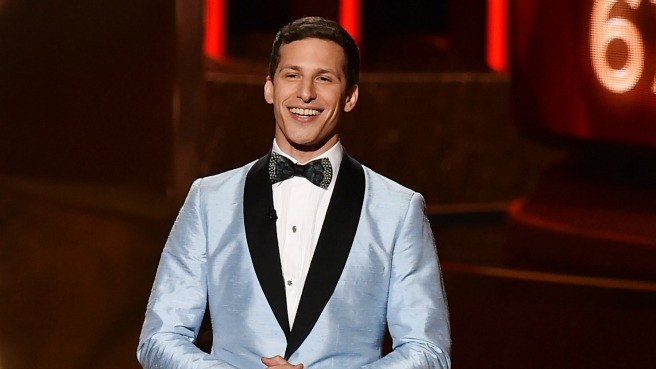 “Both Golden Globe Award recipients have continually showcased their talents in film and television, and we can’t wait to see what their undeniable chemistry will bring to the Golden Globes stage,” said Meher Tatna, president of the Hollywood Foreign Press Association, which presents the awards.

Oh, a Globe winner for her work on “Grey’s Anatomy,” currently stars in BBC America’s “Killing Eve. She has appeared in films including “Sideways” and “Under the Tuscan Sun.”