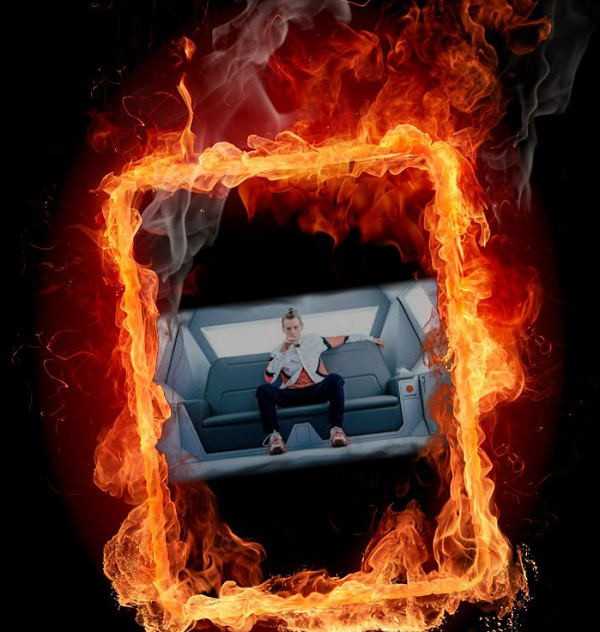 I have a simple rating system: DON’T SEE IT, SEE IT, WHATEV.
Here’s some examples of each…
Orange is the new black: WHATEV – look, women love the show and if you have a special women in your life then your stuck watching it so be nice. sometimes you gotta do for the little lady.
Founder: DON’T SEE IT –  Hey, it’s an okay movie, but most movies are okay. Why bother seeing this movie, so that you can be like everyone else who sees the movie and then has to tell me what a douchebag Ray Kroc was. Here’s the spoiler, he stole the idea and gave them no credit and chump change.
American Gods. SEE IT. I’ve had this theory for several years that I didn’t tell anyone cos they’d be like ‘dude, you cra cra!’, I think the tech oligarchs are infinitely more dangerous in our political system then the hedge fund managers. I wrote this post when it was finally safe to come out of my conspiracy theorist closet: Beware the Tech Oligarchs: ‘Don’t Be Evil?
Old v New is some part of what the show is about. Its like a composite of many good sci-fi and fantasy type shows/books and movies but so far, 4 episodes in, the sum is weaker than the parts. But, its still a great show.