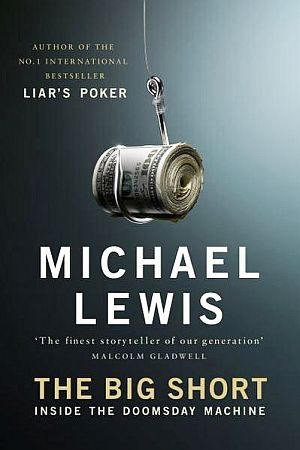 I grew up on Wall Street. It was my Alma Mater. It was for me and a whole generation of people, a land of opportunity. A magical place for a brief time where nothing mattered but your desire, some various types of intelligence and your ability to play well with others in a very competitive sandbox.
Then the door shut. I was lucky, I was already inside but I was compassionate to those banging on the door.Today technology as an industry is that opportunity. It is a revolution not just measured in productivity gains and consumer spending, but also in wealth creation and social movement.
The Big Short is a hard story to tell, its complex and most people don’t truly understand the dynamics of a short.
I spent one career lifetime on Wall Street squeezing shorts, punishing those who made bearish bets. Conseco, some of the insurance and reinsurance companies, Micron, McDonnell Douglas all had the rug put back under their feet and the shorts lost oodles. Administaff, now called Insperity is a NYSE listed stock. in one year it went from $20 to $2. And then, two years later it went from $2 to $60. Its a long story how these things happen. It’s thrilling for me and a few others who get the inside joke,but for most people it’s a book with too many characters and it’s slow moving.
No BS review. The Big Short
This movie is about the shorts that made money and their gamble was correct. The knew something others didn’t, that junk mortgages were being wrapped in A+ paper.
I loved this movie.
I am not a Star Wars fan. I don’t have any young children and I don’t attach any nostalgia or sentimental value to reliving it and its sequels
But I am a ‘Wall Street’ fan. All those things that Star Wars isn’t for me, The Big Short is.
It stars Christian Bale, Steve Carell, Ryan Gosling, Brad Pitt and some other people who look familiar but I don’t know their names. The script is exciting and entertaining. Although it never goes under the surface, the time above is incredibly well done and enjoyable.
It’s a great movie, you have to see it.