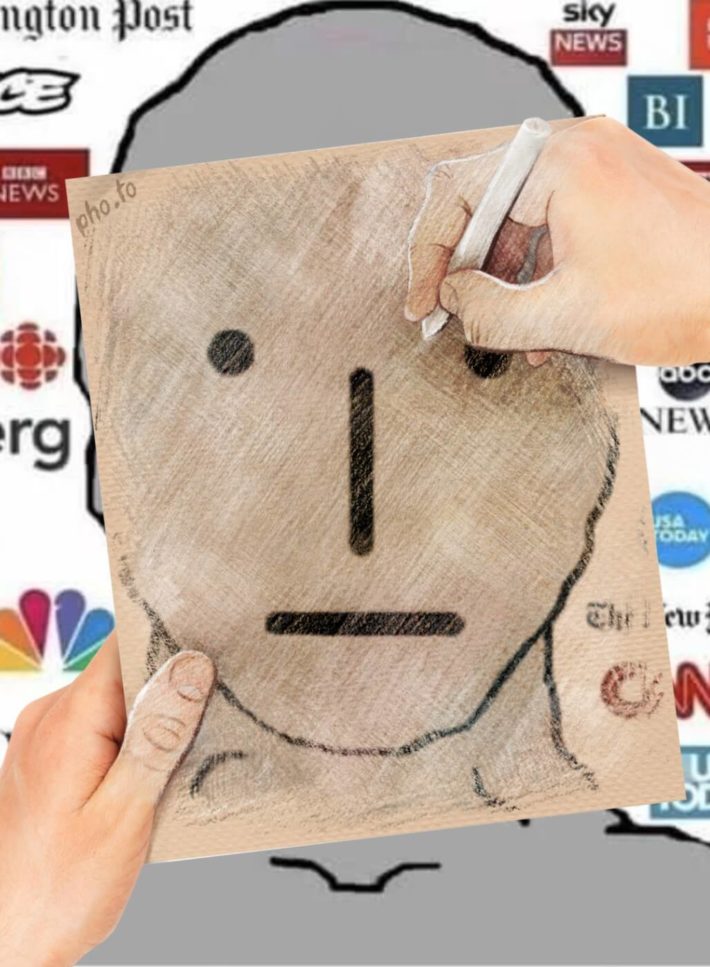 Prologue
I’ve been writing about this broad subject for the past five years and this post is one of many, some precise, the post below is directional.
But first some questions
What is a country?
What is a flag? What is a logo?
What is a citizen? What is a consumer?
What is the Constitution? What is an End User License Agreement?
Which do you prefer, Free Speech which can be outrageous and/or offensive or the guidelines of Facebook and Twitter
Which do you trust more, Google or the US Government? Which has better governance, more transparency, accountability and legal protections?
What uses capital more efficiently, Google or the US Government?
Who will keep you safer, Microsoft or The US government?
Which is the more durable currency: Would you like your tax refund in American dollars or Google stock? What if you could pay your mortgage with your Google stock?
What is a bank? What is an Amazon prime voucher?
Which has better service, the government or the Apple store?
Is a person’s social capital a reliable indicator of a person’s credit worthiness?
And we begin…
The Overton Window refers to a concept that explains the permitted range of acceptable opinions and the discussion of news that can be held by respectable people.
Respectable means that the subject matter can be integrated within polite society And…
Respectability is a precondition to be permitted any influence in the mainstream
“Feel free to discuss anything in the alphabet between ‘L’ and ‘R’, but anything outside of that, nah.
“Let’s withdraw from Syria” is not respectable. And…
If you bring that into any discussion you will not be permitted entry into the mainstream.
It’s efficient, soft coercion. On the bright side, it’s better than the gulag.
But, this system risks significant collateral damage and I believe we are there…
This is what happens when:
The elite are not wise, and thus does unwise and destructive things despite not needing to. It lacks unity and the coherence of the core elite and becomes too large and too informal instead of small and hierarchical. Thought and speech become so weaponized that the inability to think leaks into the core elite itself.
The elite are permanently insecure, and is thus forced to do destructive things to maintain their position. It has no sufficient mechanisms of political power short of the politicization of speech and thought, or is faced by such powerful but never decisively powerful enemies that they need to maintain a state of vigorous politicization of speech and thought.
The intellectual control by the elite must coerce a radicalization of the consensus. And then…
purge the insufficiently loyal.
This means a rapid shifting of what’s ‘respectable’ within the Overton window and to demand corrections and the disavowal of opinions that were widespread among the elite even a few years ago.
Examples:
Conservatives who once were belligerently against the Paris Climate Accord, are now wildly for it. They don’t want to be purged
Liberals who were once against open borders are now wildly for it. They don’t want to be purged.
It is a punishable offense to engage with anything outside of your privileged, mainstream, status.
Even at the height of the religious persecution of heretics, theologians were engaging more honestly and openly with the best heresies than what Harvard or CNN does today.
In this radicalized and jiggered consensus, the meta-level is defended by socially enforced anti-truths…
“It is not reasonable for the consensus of educated opinion to be drastically wrong”
“We should trust the academic sciences and legitimate journalists over our own ideas”
“Why are you keeping your ideas hidden, unless they are wrong?”
“Only extremists and misanthropes with bad ideas need to act outside of legitimate mechanisms.”
If you go against the group, everyone is going to think you’re an asshole…
Sometimes the right thing to do is stay quiet when everyone else is wrong