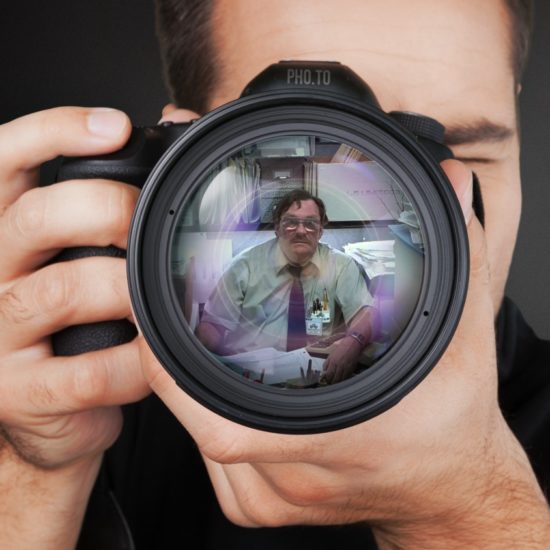 China’s online peer-to-peer (P2P) lending industry is going through a welcome consolidation. Weak, noncompliant platforms are failing, but long overdue regulatory tightening and still excessive competition is likely to further winnow down the 2,000 platforms online today to a few hundred in the coming years. However, those that survive will compete in a much larger market that has grown quickly despite a minefield of new regulations and frequent failures.
This post expands and updates two earlier installments in this series: an introduction to Chinese P2P in part 1, including its earlier growing pains and the regulatory loopholes they used to grow. Part 2 describes regulatory measures taken up to July 2016, especially the difficulties involved with regulation through local officials.
Just two years ago, online P2P lending was in an extraordinary boom. Three new lending platforms came online every day, and loan volumes were growing at hundreds of percent annually. Those days are over. An average of two platforms have failed every day since November 2015, leaving 42 percent fewer platforms online now. The last year and a half has seen a wave of regulations hit P2P platforms in China, which could be behind this change of fortune: An ominous sounding “rectification campaign” (互联网金融专项整治) for local officials to probe legal compliance and limit risks in Internet finance launched in April 2016, comprehensive China Banking Regulatory Commission (CBRC) rules in force since August 2016 imposed caps on P2P borrowing and forbade platforms to act as financial intermediaries, and credit growth overall in China is slowing amid a broader government push to contain financial risk.
The rectification campaign’s launch coincides with a sustained fall in active platforms (figure 1), and it is likely not a coincidence that the sharpest monthly decline (171 platforms) came in August 2017, when the CBRC rules emerged and the coming compliance burden became clear.

However, the survivors are issuing more loans than ever. P2P loans outstanding in China at the end of September are up 63 percent from a year ago, to RMB 1.15 trillion (around $173 billion).
This growth may seem surprising, but it is simply the result of regulators kicking the can down the road. The CBRC regulations aim to force P2P platforms to switch from being “financial” to “information” intermediaries, a difficult transformation for lenders used to functioning as underground banks operating pools of funds with no capital requirements. For now, a platform’s incentives are to continue operating out of compliance with these rules to boost loan volumes and harvest profits until the last moment, as regulatory deadlines have lost credibility. Two months before the already lengthy grace period to comply with CBRC rules was set to expire, Caixin reported that officials had issued a one-year extension. Platforms that had taken rapid measures to be fully compliant thus faced a competitive disadvantage.
One thorny political issue is that local regulators are implementing the rules. Many platforms have become important enough credit providers in their areas that they are difficult to shut down, and it is an overwhelming task for officials in one jurisdiction to judge the compliance of a platform with loans and investors all over China.

Trends suggest that the ability to expand lending has come not from more individual investors funding loans on the platforms but from smaller loans to more people (figure 2).

Since the widely publicized Ezubao Ponzi scheme scandal in late 2015, investor numbers have inched up only slowly. There were only 30 percent more active investors in September 2017 than a year earlier, and the amount each investor put into P2P loans has been steady at around RMB 50,000. Borrower numbers, however, shot up by 208 percent, adding over 3 million, but the average loan size has fallen to a fraction of its peak (figure 3). The August 2016 CBRC regulations mentioned above capped the amount individuals and businesses can borrow from these platforms, forcing a pivot to focus on smaller loans to more customers. Industry participants confirmed to me that the data are somewhat overstated, as an individual borrower’s loan that exceeds the cap can be split into multiple loans to them and their relatives or associates.1 However, the trend is encouraging, as borrowers and investors seem closer than ever to an even balance, making it easier to serve as a pure matchmaker instead of an underground bank with maturity transformation.
Since regulators will eventually take the punch bowl away from the P2P party, existing players are scrambling to transition to other business models. A few have diversified away from P2P to sell a menu of wealth management products to their users (like CreditEase and Lufax), and others provide “cash loans” (现金贷)—high interest, short-term loans that require little underwriting, like payday loans in the United States. While Chinese law caps interest rates at 24 percent, in practice much higher interest rates are hidden as fees.2 This business so far appears more profitable and generates more cash flow than longer-term loans with lower interest, without needing retail investors to fund new lending. These online small loan companies can raise equity, add leverage (including from P2P lenders), and then make loans directly.
We should be cautious in interpreting this data, as the lines separating P2P from other shadow finance activities in China are blurred. The opacity and questions about data reliability also make it difficult to know if “cash loans” are included in the overall loan figures. The payday shift is profitable for now, but it carries enormous risks. Regulators are likely to intervene, especially because customers can quickly become overindebted and even commit suicide to escape their debts. Many of these loans could well be used to pay off previous ones, so defaults could spike quickly if credit is less plentiful. Some are used for down payments on housing, raising the effective leverage of new homebuyers to dangerous levels. That said, these loans remain a tiny portion of the hundreds of trillions of financial system assets, posing no systemic risk on their own and not benefitting from government guarantees.
The decline in operating platforms is a welcome development in an overly saturated market, but it is still far from complete. Once the rules are fully in place, a tiny portion of the existing platforms are likely to remain online. The sustained rise in loan volumes so far provides some evidence that their loans will continue to grow overall but at a moderate pace. P2P will thus not be nearly as exciting as it used to be, but it will take its place as a legitimate (though relatively small) part of China’s increasingly online, diversified financial system.