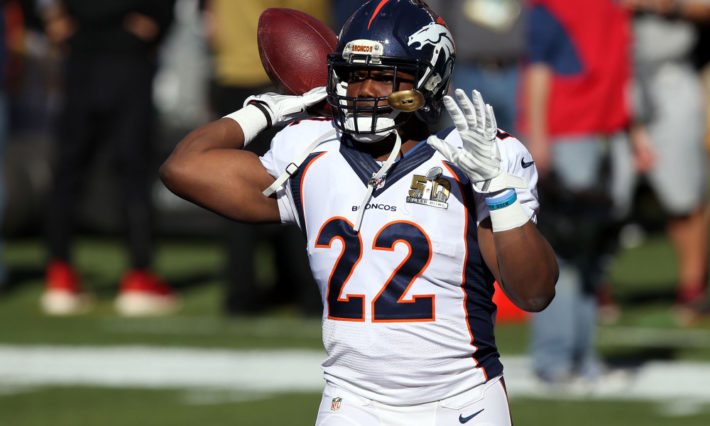 Anderson has been looking for work since Nov. 12, when he was released by the Carolina Panthers.

Carolina had signed Anderson to a one-year, $1.75 million deal during the offseason, but with Christian McCaffrey seeing most of the volume in the team’s backfield, Anderson managed only 104 yards on 24 carries in nine games.

Anderson, who spent his first five seasons with Denver, had visited the Chiefs earlier this week in the wake of Kareem Hunt’s release. Kansas City ended up signing Charcandrick West instead.

Oakland has leaned on Doug Martin, Jalen Richard and DeAndre Washington in the backfield since Marshawn Lynch went on IR with a groin injury in October.