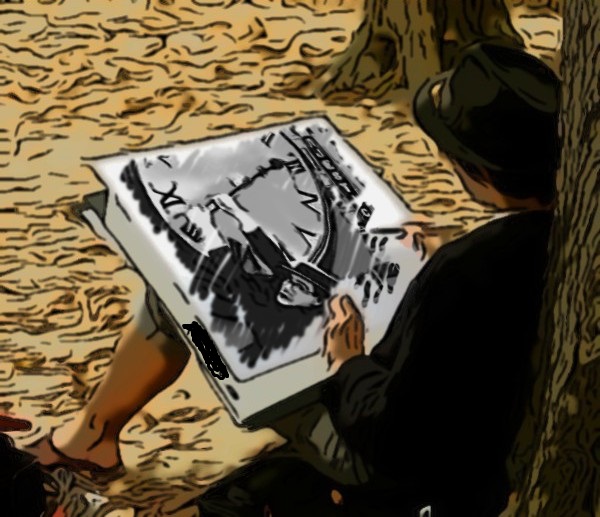 I wrote in my last post about the financing mechanisms that will fund a reconstitution of Manafacturing. Industrial. Infrastructure
This post will put a frame around the issues creeping into the labor marketplace.
New infrastructure and manufacturing programs will demand certainty of labor availability disciplined containment of wage labor inflation, mitigating legislative risk, compliance and financial penalties
Independent contracting allows companies to scale according to demand. The ability to scale up quickly, including easier search, interviewing, hiring, and termination.
Infrastructure
The US unemployment rate has fallen below 5% and continues to decline. There will be shortages in the labor market.
Infrastructure projects are one of the few high paying jobs that could employ the less well-educated segment of the American population
Infrastructure projects will roam over several states. This will put a burden of managing the compressed employee life-cycle. They will be hiring within the regional pool of employees and then fire as they move out of that area, hiring again and firing again along each leg of a multi-year, multi-state project
Jurisdictions and State of lawsuit or mediation. Much of the regulation facing the gig economy comes from the state and city level
Manufacturing
Most of the high wage jobs will be in advanced manufacturing.
The electronics industry will focus on components, materials, production machinery, and other so-called producers’ goods that entail production systems that are both highly capital-intensive and knowhow-intensive
Incumbent companies are shielded from new competition. Deploying capital-intensive production techniques, they can afford to pay high wages and still dominate world markets
Technical proficiency in manufacturing is both sequential and hand’s on. There is no substitute for grinding it out and expertise resides in the minds of those who practice a science or art and not in any thing or magical substance
The quick legislative fix
Create a new class of worker, between full employee and independent contractor, replacing two rigid categories with three
Trump executive actions reducing regulations will be a quick first line solve allowing the time that Congress will need to assault the country’s major labor laws
Tax Policy
Trump has proposed a 15% reduction in tax rates for businesses and an increase in income tax rates for full-time employees. This proposal has the potential to create tax “breaks” or incentives for independent workers
The gig worker
Will fragment their labor amongst several employers to optimize their earnings, manage seasonality, geographical constraints and short-term engagements
Untethering from the traditional employEE and employER relationship
Portable Benefits. A new tax structure will lower tax rates on business income for independent workers. Workers can use the money they save on taxes to pay for their own benefits without the need for a portable benefit system
Available to any worker, a basic set of benefits, including unemployment insurance, worker’s compensation, 401K, sick and vacation time, and health insurance. Both employee and employer would pay into this fund based upon hours worked by the employee. This allows workers to reap the benefits afforded to employees without overburdening any one employer
This model has worked for generation in construction. Labor unions track the hours a worker has “banked” and administer benefits. A similar situation is emerging in Silicon Valley, where contractor “agencies” act as the employer and keep contractors on their payroll, paying them as employees with all the usual benefits and deductions