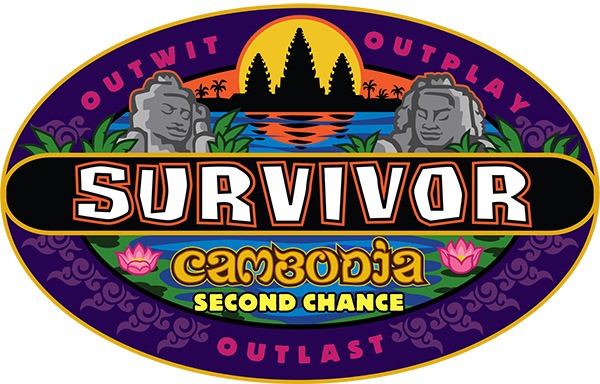 Survivor second Chance is one of my favorite seasons and that place in my rankings surprised me.
The game has evolved. The strategy of hub and spoke is no longer workable, it has been played and discovered. It used to be there was a primary alliance between 2 or 3 players and then each built secondary alliances. It was covert, guerrilla war.
Now the game is temporary structures, opportunistic alliances that are impermanent. Everything is sand castles that may stay intact after a wave, it may erode.
I expect the two remaining idols to be forced out in the first minutes of the finale, I can’t imagine the producers allowing them to be carried any further. Either flushed, used or removed, they will be gone.
Jeremy has played a great game but it was also from a position of strength early on. He built a reasonable alliance. His greatest ally was the fortune of having the big bullseye on other players. He skated by, unnoticed. He has not been a physical threat and I think that will do him in, he is to big and juiced up to win challenges. His arms are heavy, his stamina is very poor. He is explosive in a game that does not reward that type of effort.
Wentworth has the other idol and she will also lose it. She is a physical threat and also a puzzle solver. She can win but she won’t.
Too many people make predictions but don’t commit to them. They declare their pick, but then also give it conditions. If this then that. I don;’t do that. I play for real.
My prediction for the winner of Survivor Second Chance is…“8037” img_size=”full” alignment=”center” Spencer Bledsoe wins!
I am not a fan of his. I liked him better his first season. He has made horrible alliances with all the wrong people. He has been on almost every losing vote.
But he has lingered, he is a rash that won’t go away.