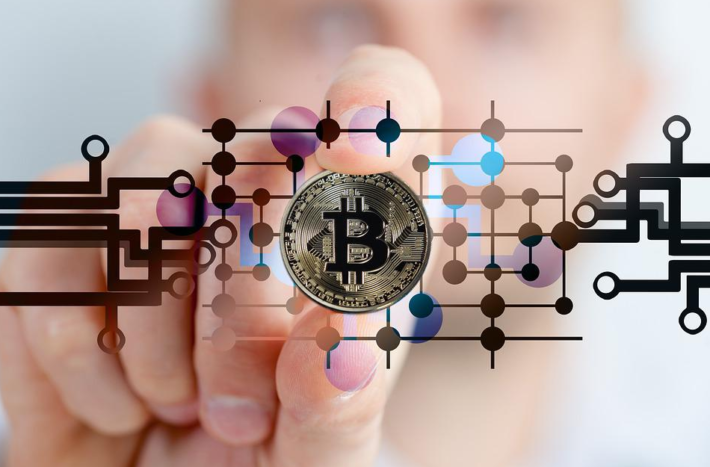 Virtually every element of our life will be under the power of those who dominate the semi-conductor business in the present and the future. The fundamental issues that must be resolved for the United States to dominate this important market are not addressed by the CHIPS Act of 2022.

A comprehensive government approach is necessary to help the U.S. to establish a competitive and –in the long run–dominant position in this industry.

This will make China and any prospective military aggression over Taiwan and other CHIP-producing nations less of a danger to the United States.

The National Chip Strategy (NCS) must take into account a variety of factors, such as improving domestic raw material procurement–such as silica–and developing safe and reliable CHIP production lines (3-13 nm).

The CHIPS subsidy component won’t produce enough CHIPS to meet the U.S. demand, but leveraging incentives from the capital markets rather than tax money would.

The Defense Production Act, the Defense Finance and Accounting Service and the Opportunity to Invest Act all have fundamental components that were created during prior administrations and are now part of the NCS. These exact same capabilities are duplicated needlessly by CHIPS.

Instead of using the CHIPS model to finance grants and loans that are wholly insufficient to attain the necessary end-state for national security, we must increase the strength of the American and allied capital markets.

We must begin procuring our own raw materials, support aggressive public-private partnerships to build production facilities, and offer tax breaks to U.S. and allies industrial firms so they will purchase our CHIPS rather than those made in Taiwan or China.

Finally, in order to guarantee the security of our operations, we must integrate and deploy cutting-edge technology like blockchain in every sector of the NCS.

OIA is set up to encourage businesses by waiving capital gains taxes for an extended period of time, and it is capable of providing private money. This disperses risk to parties other than the American taxpayer.

Instead of accepting the clause in CHIPS that offers a modest Advanced Production Investment Credit of 25% tax credit for investments in semiconductor manufacturing, we should change OIA to include workforce housing and special incentives for anything linked to the NCS.

To assure security and stop our enemies from “buying up” any effort we make, the Department of Defense Trusted Finance Program offers approved, secure sources of strategic private capital that should be in a blockchain.

For further protection and resilience, we ought to pay for any of these programs using cryptocurrency.

Companies should be eligible for tax credits from the Department of Commerce if they buy and use chips made in the United States.

By 2024, all Department of Defense purchases must only use chips from U.S. or allies. During this period, we will continue to expand our facilities and supply networks in order to scale nationally.

Ultraviolet Extreme Lithography, the Netherlands-based Advanced Semiconductor Materials Lithography is the only company that manufactures the machines that are essential to chip fabrication.

These have backorders that are measured in years, which emphasizes how urgently this single-source conundrum needs to be resolved.

There are some but insufficient efforts being made to build an Intel CHIPS plant in the United States.

On the day CHIPS was approved by the Senate, Intel announced that it had failed its second-quarter profit targets and required government aid, even as it increased its stockholder dividend and stock repurchase program.

CHIPS may grant it access to $9 to $12 billion, and like any respectable publicly traded companies, they will distribute that money to the stockholders.

In addition to our current blockchain and supply chain illumination capabilities, CHIPS includes $500 million for the Department of State to promote international information and communications technology security for semi-conductor supply chain activities.

A critical need is the establishment of risk standards to assess whether firms can serve as suppliers of semiconductor chips to the United States.

Because participating federal agencies are hesitant to take on the risk that another agency might place on a company or product, the Federal Acquisition Security Council faces difficulties in achieving its goals.

The largest chipmaker in China, Semiconductor Manufacturing International Corp., along with an estimated 50–60 additional businesses, are being considered by CHIPS as groups that can and most likely will constitute a national threat.

With no viable replacement providers, cutting off these suppliers will result in even bigger deficits.

We must make sure we have a federally required risk reduction strategy for these things until we have a reliable supply chain.

America’s economic and national security will remain extremely vulnerable in the absence of an effective NCS.

We already have the essential components of our NCS and have effectively applied them across several government silos.

Instead of developing additional, redundant initiatives, we should combine and optimize the ones we already have into a coherent strategy that is supported by relevant policy, thorough planning, and a timetable.

He is a security engineer with deep expertise in cybersecurity, new technologies, and geopolitics. He is an Honorary Member of the White House Historical Association and an Official Alumnus at Stanford Alumni Association-Club of Los Angeles and at Cambridge at Harvard Alumni for Education Association. He is an Opinion Contributor for The New York Weekly, The London Globalist, Los Angeles Journal, The International Policy Digest and Modern Diplomacy. He’s worked for Google IE, Apple EU HQ, Amazon SL, and Microsoft PT.