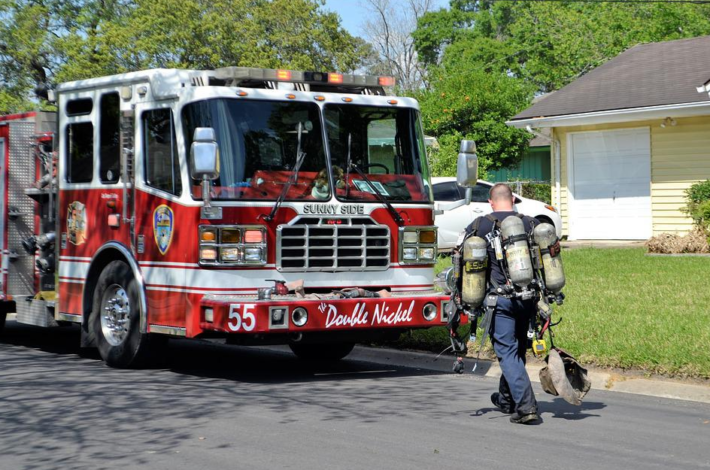 A mother texted her daughter in the early hours of May 25, 2018, informing her that shots were being fired in Indiana’s Noblesville West Middle School, which is barely five minutes from their house.

There was a lockdown at the school. Her daughter wouldn’t find out what had occurred until later that day.

Before the instructor disarmed and attacked him, a seventh grade child, who was carrying two handguns shot classmate–Ella Whistler, and science teacher Jason Seaman. After that, Whistler and Seaman were both transported to the hospital for surgery on their severe wounds.

She went to church that Sunday with her parents and little sister. There was a palpable sense of loss in the air.

A friend of hers addressed to the crowd while sobbing on stage as she discussed the recent occurrences. Sniffles could be heard all around her and parishioners’ faces exhibited desperation.

Everyone was upset, not only because people had been hurt, but also because the sense of security that our community had long taken for granted had been permanently shattered.

She came to see that even in a little community like hers; gun violence can occur.

Her parents have been gripped by the same feelings she had regarding the shooting, including the extreme panic and shock.

Her mother works as the middle school’s librarian, and my dad teaches American history there. Children are meant to be safe at school, where they can learn without fear for their safety. Her father has frequently expressed to her his frustration and sense of helplessness at the limited amount he can do to safeguard his students.

After almost 26 years, a significant federal gun-safety regulation has finally been passed; a single law will never be sufficient.

All Americans are exhorted both parents and children to take action to bring about the transformation everyone desires. The elected officials should receive a letter. Post a statement on social media. Come to marches. Donate to groups that advocate for legislation shielding Americans from gun violence. Make every effort to keep Americans safe, particularly students in a school.

Nobody should hold off until shots are fired in a nearby town’s school.

Everyone should hear his/her own voice. Maybe you may discover yours amid the mounting outcry of disapproval.

Dr. Luciano Magaldi is a security engineer with deep expertise in cybersecurity, new technologies and geopolitics. He is an honorary member of the White House Historical Association and an official alumnus at Stanford Alumni Association-Club of Los Angeles and at Cambridge at Harvard Alumni for Education Association. He is an opinion contributor for The New York Weekly, The London Globalist, the Los Angeles Journal, The International Policy Digest and Modern Diplomacy. He’s worked for Google IE, Apple EU HQ, Amazon SL, and Microsoft PT.